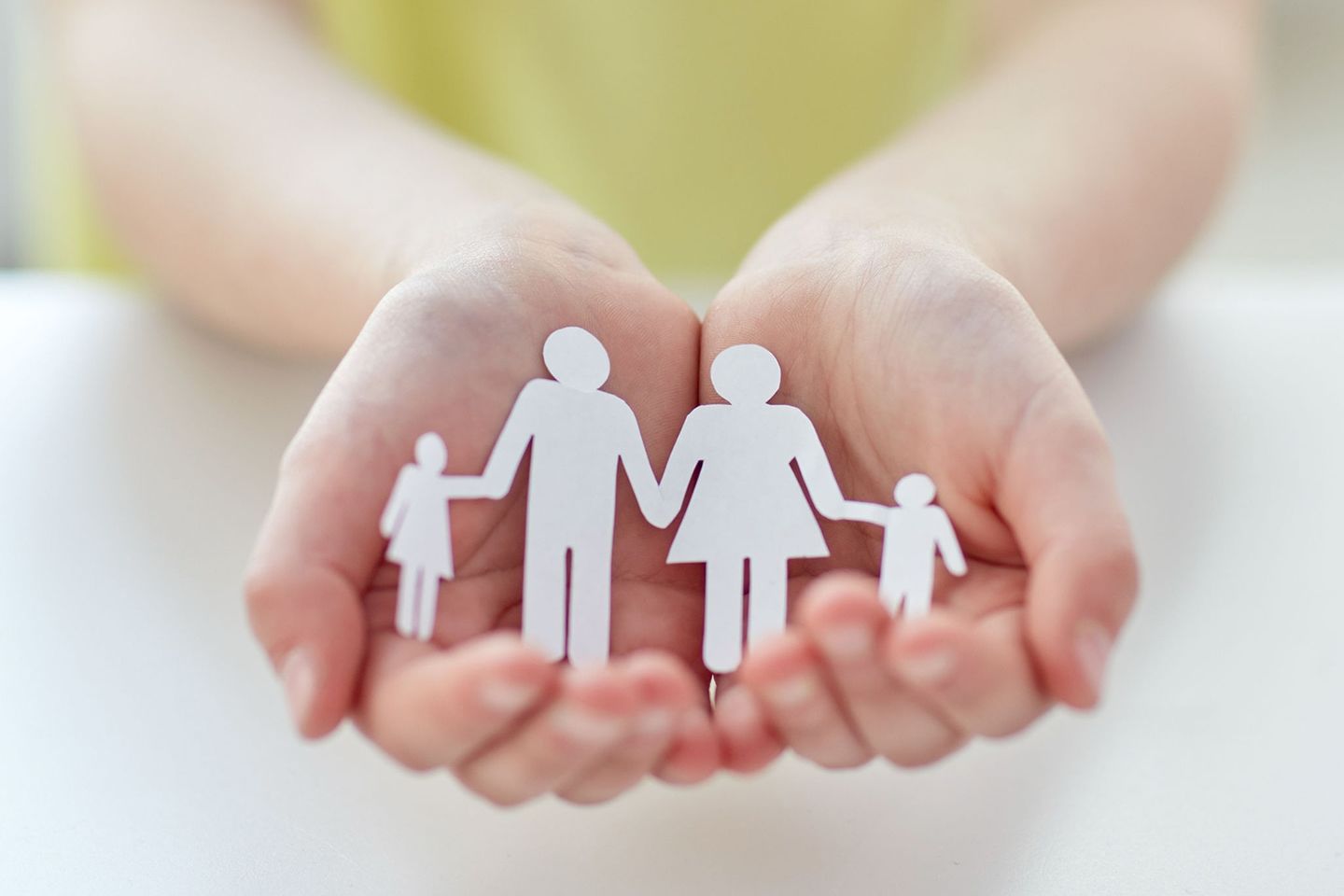 Teaching children about honesty, to be honest means to speak the truth, communicate in an open, upfront way. Honesty is the opposite of cheating, stealing, or manipulating information to conceal it from others. We see evidence every day of how dishonesty is ruining our economical, political, and social lives. Today more than ever, children need to learn the importance of keeping their word, telling the truth, and being trustworthy. Honesty isn’t just the best policy—it’s the only way society can function.

Teach your child the basic difference between truth and falsehood.
To demonstrate, tell a family story, and come up with a true ending and an outrageously false one (“And then a giant bird came and carried Grandma to the mall”). Then ask your child, which he or she thinks is true. While it’s normal for young children to have an active fantasy life and sometimes use make-believe to escape blame, correct them gently. You could say, “You’re saying that Mr. Nobody spilled the milk, but I think he had some help from you. I need you to help clean it up”.

By age 6 or 7, kids can be expected to take responsibility for their actions. Don’t overreact to mistakes children may resort to lying especially when parents are very punitive, even if what they’ve done is an accident. Children don’t want to think of themselves as bad, so they deny having done a bad thing. Explain that you will love them even if they do something bad, but that you expect them to be honest. Give appropriate consequences: If your child is caught in a lie, create appropriate consequences. For example, if she has taken cookies without your permission and then lied about it, take away all cookie privileges for a week. If your child stole money from you or a friend, make him earn it back by doing housework or taking out the garbage.

Look your child in the eye and say, “The rules in this family are we don’t lie or steal”. However, do not label your child “a liar” or “a thief,” since kids tend to live up to (or down to) your expectations. Deal with Exaggeration Kids often tell whoppers to impress someone. “I color better than anyone else in my class,” and “I’ve been on an airplane 25 times” convey sentiments that children badly want to be real. They exaggerate to feel superior (“My father makes more money than yours,” or “I have 500 Transformers at home”). On the playing field, kids may unfairly add points to their game or falsely protest.

Rather than label the child a liar, take your child aside and say, “You wish you could do that, but you know it’s not true”.

Model Honesty: Model honesty by admitting when you make mistakes or returning incorrect change if you’ve been given too much. Hold yourself to a high standard of honesty. Kids are highly attuned to parental hypocrisy. Demonstrate the honest behavior you want to see in your children by owning up to errors, for example, “I forgot to make the doctor’s appointment” or “I made a mistake at work today”. This teaches your child that even though honesty is difficult sometimes, it is not something to be afraid of. point out the downside of dishonesty. Explain that even if a friend has gotten away with cheating, there will be consequences to the dishonesty later (she will have trouble on the next math test, for example). Highlight how destructive dishonesty can be. For example, remind your child that cheating on a test means betraying the teacher’s trust and defrauding the other test-takers, as well as failing himself or herself. Point out examples of dishonesty and honesty in the news and public life–crooked business people who go to jail, whistle blowers who tell the truth.

Expect Truthfulness: Set up an “honor code” at home. Choose certain tasks, such as completing homework or making the bed, which you trust your child to do. Explain that when you ask, “Did you make your bed?” you will forgive your child if he or she says “no,” but that there will be negative consequences for not telling the truth. Thank your child when he or she tells the truth about something that was difficult to tell you, like, “I broke a dish,” or “I failed my math test”.

Explain Tactfulness: The only exception to total honesty is when you might hurt someone’s feelings unnecessarily. For example, discuss what they could say if they don’t like a gift a relative gives them. Practice some tactful ways of expressing gratitude–such as “Thanks so much for the sweater, Aunt Anna. It’s a great color” or “It was so nice of you to think of me.” Explain what distinguishes dangerous lying (cheating on a test) from hurtful truth-telling (“Your haircut is ugly!”).

View Lying: as a Tangled Web Talk about this with kids explaining that it gets harder and harder to correct a lie once you’ve told it, and you have to tell more lies to keep it going. It’s much simpler to tell the truth in the first place to everyone. That way you will not have to remember who knows what.