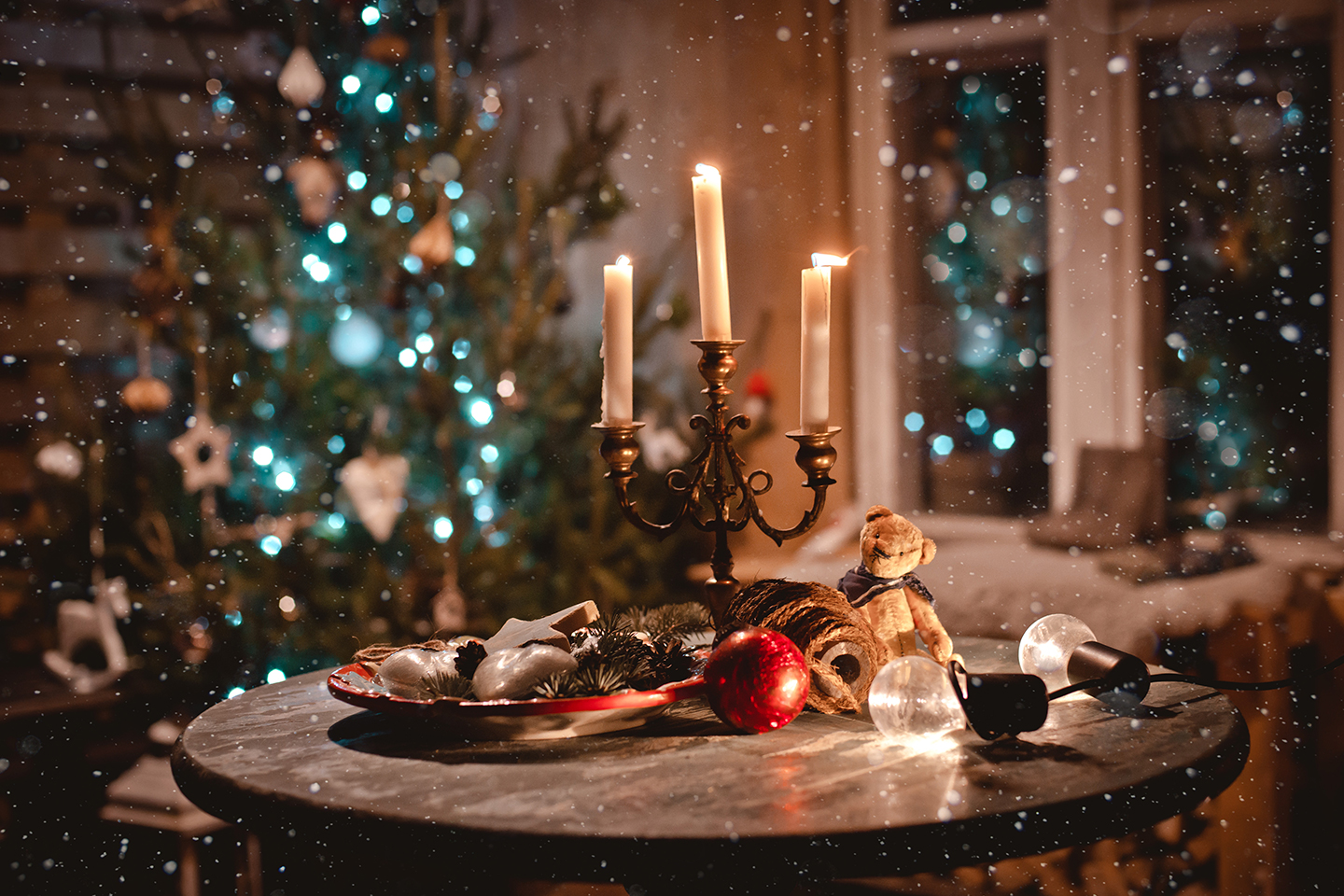 Would you decorate your house a little early this Christmas for Dax the two-year old toddler? Dax Locke, is a two-year old toddler, who has been battling with acute myeloid leukemia since July 2008 and is now losing his fight with only a few weeks to live.

Like every child of his age, Dax is fond of glowing objects, and his parents, Julie and Austin, decided to set the Christmas tree a little early this year, under which Dax is finding a present each day! The neighbors, Trish Hurtgen and her husband, decided to support the Locke family by putting their own lights up and encouraging other neighbors to do the same while initiating a project called “Decorate for Dax”.

Soon the entire block was filled with lights and decorated trees! The couple built a website to support Dax and his parents and they invited people around the world to decorate their houses and post their messages and pictures on the web. The “Decorate for Dax” silent initiative attracted millions of supporters from the four corners of the world; www.decoratefordax.com now has pictures and decorations from families in Canada, Germany, Australia, and all of the United States.

Troops in Afghanistan also joined their prayers with Dax and his family by setting their own lights displaying Dax’s name! Dax has spent most of his illness at Saint Jude’s Children’s Research Hospital in Memphis, Tennessee, but is now home in Illinois, Washington trying to make it for Christmas. The family is asking people to donate to St. Jude’s in Dax’s name www.stjude.org and is also asking supporters to pray for a miracle in this season.
Join us in prayers for all the children who are battling Cancer this Christmas!