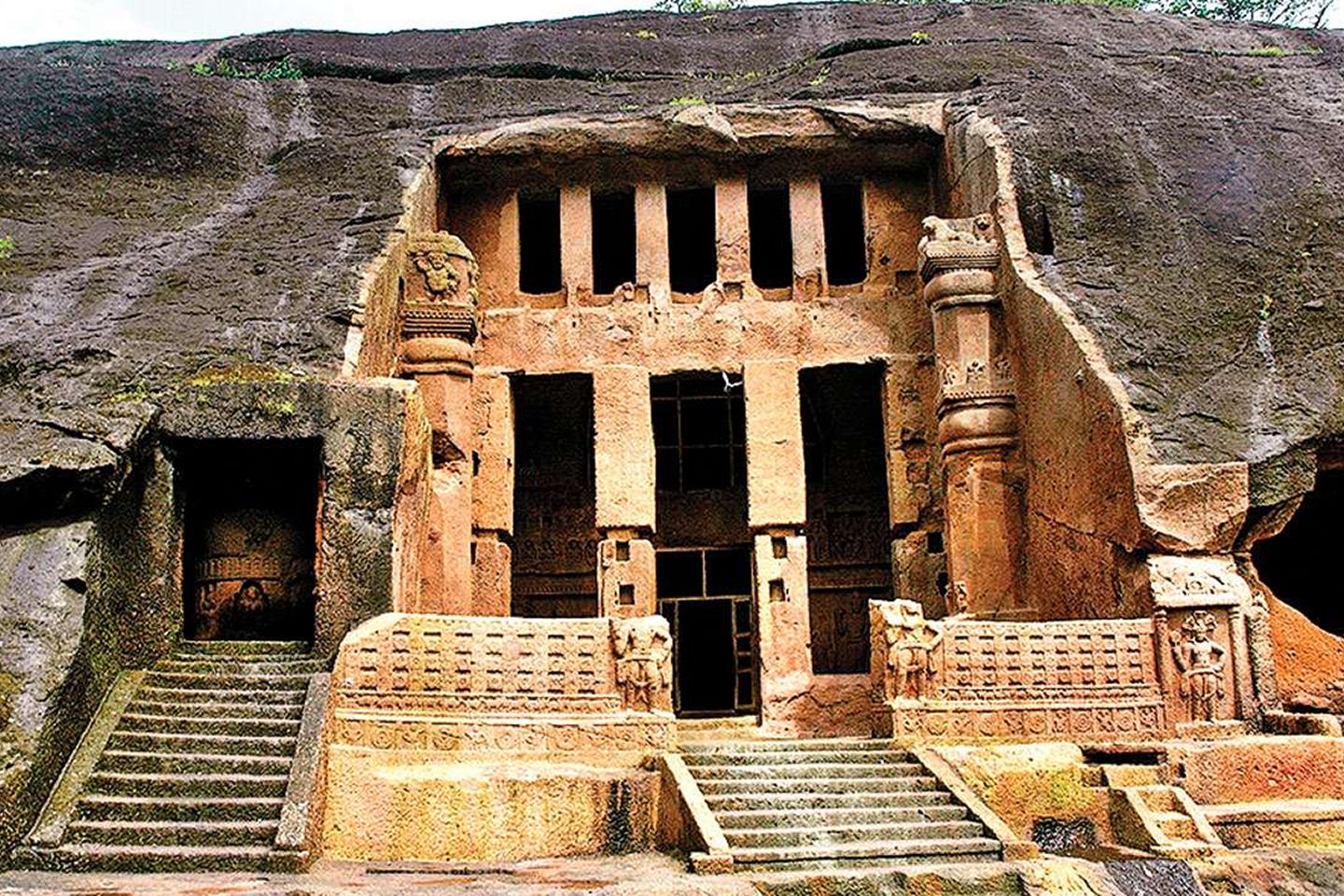 In 2008, house values were tumbling in the United Kingdom. But two weeks after my husband and I put our home of 40 years on the market, a buyer offered us a good price and we agreed to a sale. Soon our builders started work on the house I had inherited, which would be our new home. But a few days before the sale of our old home was finalized, our buyer pulled out. We were devastated.

Now we owned two properties—one whose value was tumbling rapidly, and the other a virtual ruin that we could neither sell nor move into. Until we found a new buyer, we had no money to pay the builder.

But then a Man with a drawn sword appeared to him. Some theologians think the Man was Jesus Himself. Joshua anxiously asked if He would be backing the Israelites or their enemies in the forthcoming battle. ‘Neither one’, he replied. ‘I am the commander of the Lord’s army’ (5:14 nlt).

Joshua bowed in worship before he took another step. He still didn’t know how Jericho would be delivered into his hand, but he listened to God and worshiped Him. Then he obeyed the Lord’s instructions and the impossible happened.

Dear Lord, often when I am faced with an impossible situation I choose worry rather than trust. Help me to trust You and to remember that nothing is too hard for You. Nothing is impossible for the Lord.