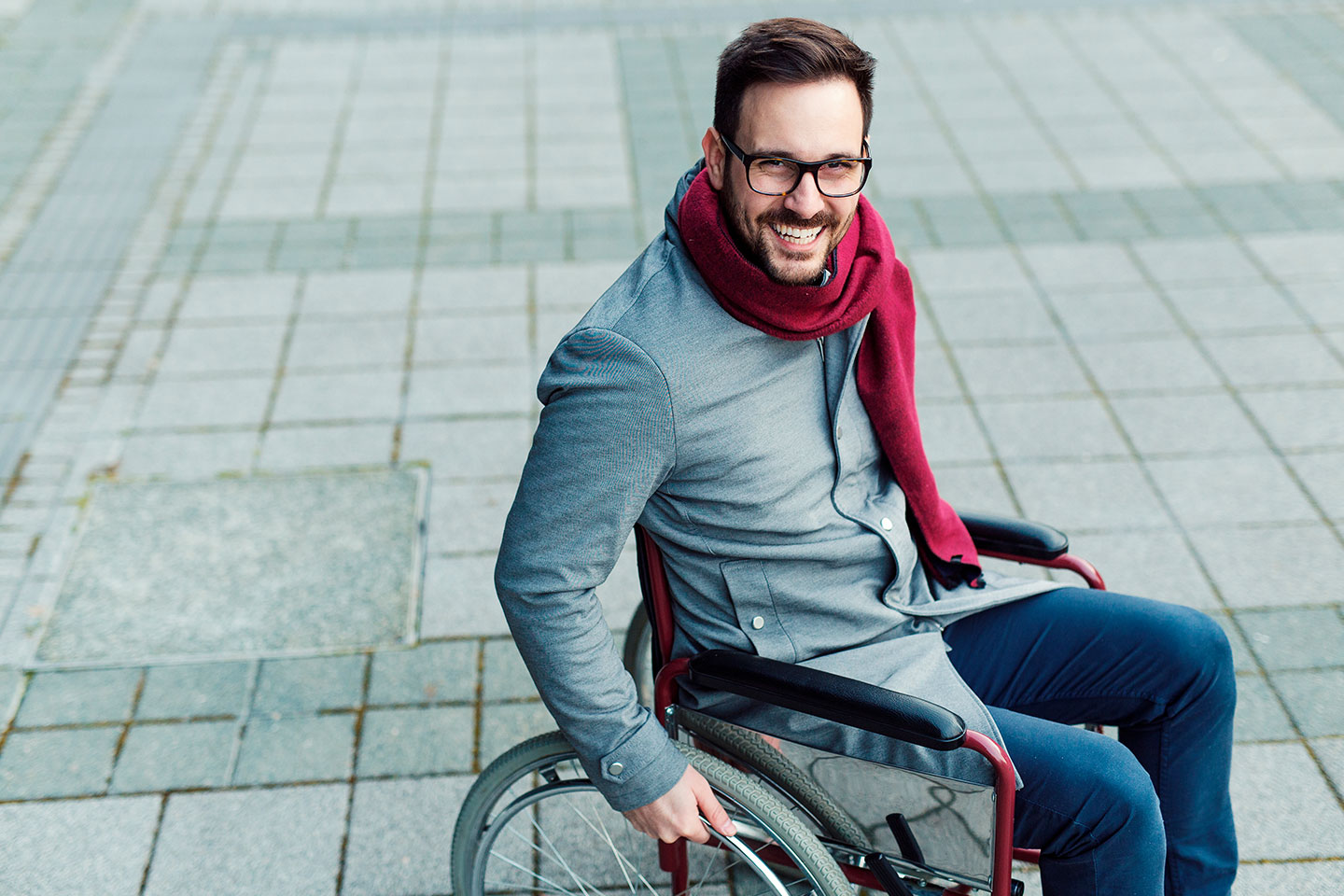 Kenneth Behring is a man committed to providing wheelchairs to all those in need who cannot afford to buy one. To this end, he founded The Wheelchair Foundation, a non-profit organization “leading an international effort to create awareness on the needs and abilities of people with physical disabilities, to promote the joy of giving, create global friendship, and to deliver a wheelchair to every child, teen and adult in the world who needs one but cannot afford one.

For these people, The Wheelchair Foundation delivers hope, mobility and independence”. Kenneth has worked very hard throughout his life to become a successful business man. He owns dream houses, private jets and even a professional football team. “But I lacked purpose,” he says. “That’s something you achieve by giving your heart, time and money to provide a better life for another—without seeking anything in return.”It all started when Kenneth made a trip to Vietnam that changed his life. “I had never thought about wheelchairs. No one close to me had ever needed one”.

It was on that trip that he realized that there are thousands of people who were alienated from their work and family activities because of their disabilities. He met people who had to spend their whole lives lying in bed feeling lonely. The Wheelchair Foundation was established a few months later. And so far, during the last 10 years the Foundation has managed to deliver ove 800,000 wheelchairs to more than 153 countries around the world! The wheelchairs are heavily-built, with quality tires and sealed bearings, specially designed to be maintainable in developing countries. According to The Wheelchair Foundation, it is estimated that at least 100 million children, teens and adults worldwide need a wheelchair but cannot afford one.

The Foundation can purchase and deliver a wheelchair worldwide for an average of $150 donation, noting that the price of a similar quality wheelchair ranges between $500 and $1,700. Haiti is now one of the main focuses of The Wheelchair Foundation and the plan is to insure the distribution of 2000 wheelchairs by March 2010. “The situation is catastrophic,” said Jacques C., a surgeon with the French team of the NGO. “Unfortunately, we have to make numerous amputations every day”.

Kenneth Behring was brought up in a poor family. He says: “My father worked in a lumberyard and my mother cleaned houses. None of our neighbors had much, but everybody in our community helped each other. That’s how we survived tough times.” At 81, he is determined to make a change in the world by doing small acts of kindness. “You don’t have to have a lot of money to do something good for someone else. You can start out small—a kind deed, a loving gesture. Those small acts multiplied can change lives.”