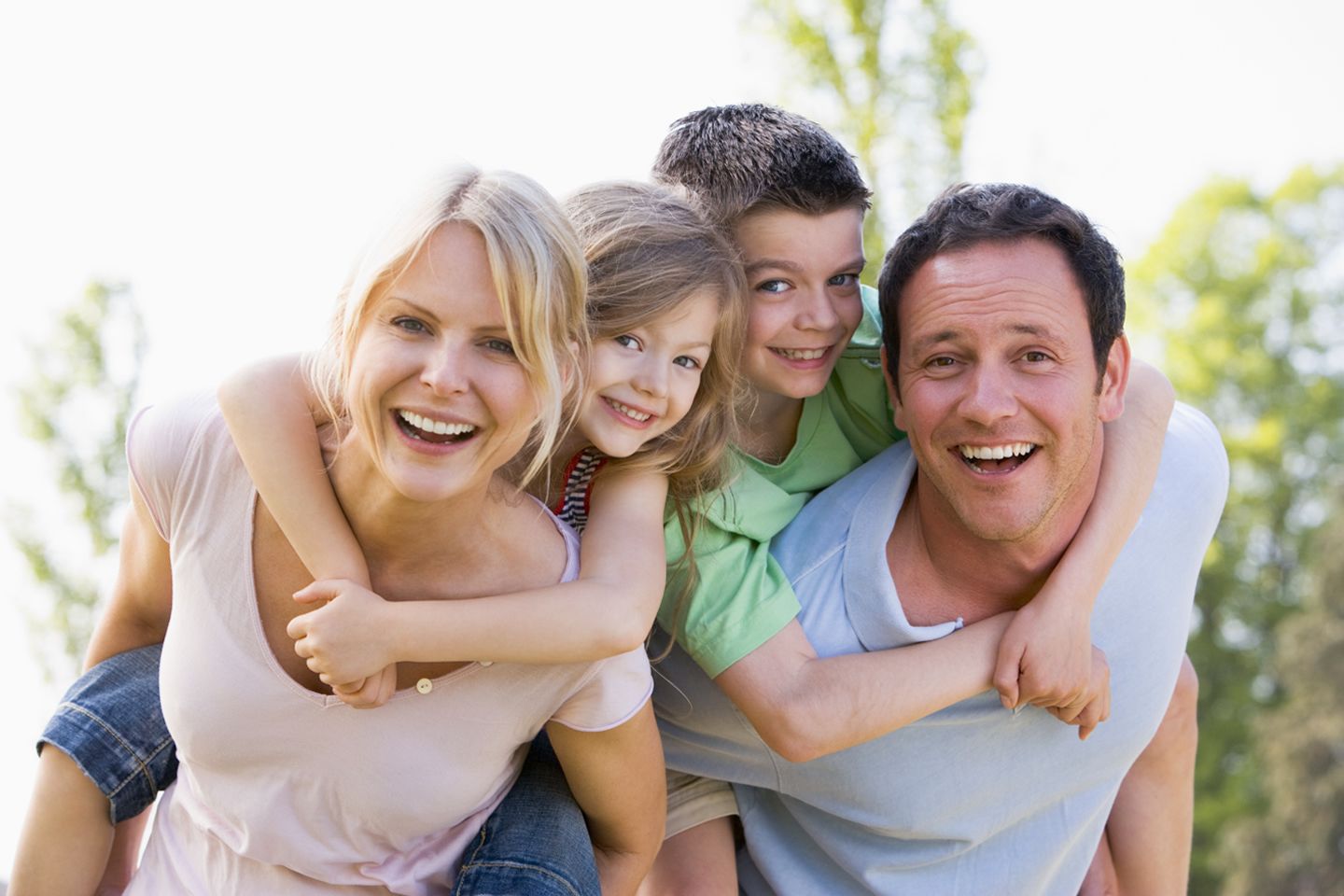 All children do best when they live in safe, stable, and nurturing families, yet far too many children lack this fundamental foundation. Every year, millions of children are abused or neglected—close to 300,000 so egregiously that they are removed from their homes by the state and placed in foster care. For too many of these children, foster care is no safe haven. Instead, the children drift from foster home to foster home, lingering in care while awaiting a permanent, “forever family.” In 1998, The Future of Children examined the problem of child maltreatment and offered recommendations for preventing abuse and neglect. This journal issue focuses on the challenges of helping children after abuse and neglect has occurred by strengthening the web of supports for children and families in foster care.

Public opinion polls reveal that the public is largely uninformed about foster care, yet highly critical of the system. In a 2003 poll of voters by the Pew Commission on Children in Foster Care, most respondents were generally unfamiliar with the child welfare system that administers foster care, but more than 50% believed it needed major changes, if not a complete overhaul.1 These impressions are no doubt fueled by media accounts of tragic incidents, such as the death of 2-year-old Brianna Blackmond in Washington, D.C., two weeks after a judge returned her to her mother’s custody without reviewing the child welfare agency’s report recommending that she not be reunified;2 or the inability of child welfare workers in Florida to find 5- year-old foster child Rilya Wilson and 500 others like her over the past decade;3or reports of Brian Jackson, a 19-year-old adopted foster youth in New Jersey who weighed only 45 pounds and was found rummaging through a garbage can for food because he and his brothers were apparently being starved by their adoptive parents.4

Media reports of system failures are tragic, heartbreaking, and at times, chilling. In their wake, public calls to “do something” about foster care are made, and changes in organizational leadership, policy, and practice often follow. Yet policymaking in the aftermath of tragedy is often over reactive and piecemeal. Effecting enduring change requires a thoughtful understanding of the inherent challenges the child welfare system faces on a daily basis. As Judge Ernestine Gray states in her commentary in this journal issue, truly understanding the child welfare system and pursuing meaningful and lasting reform require a close examination of how the system works “when the cameras are off and the reporters are gone.”

This journal issue examines the current state of the foster care system and finds that it is really not a cohesive system but a combination of many overlapping and interacting agencies, all charged with providing services, financial support, or other assistance to children and their families. Lack of coordination among agencies, chronic underfunding, and low morale have led to a system that exacts a toll on everyone it touches. Children may suffer, as the incidents described above suggest. But so do foster parents and the relatives who step in to care for children who cannot remain with their birth parents; so do harried caseworkers; and so do birth parents who would like to reunite with their children but find the path difficult. Too few of the players in the system have adequate training for their responsibilities and, as a result, children and families frequently do not receive the services and supports they need. Instead, the child welfare system labors in an atmosphere of distrust, impending failure, and reflexive, uniform solutions that rarely succeed for anyone. Recent reforms have shifted some of the priorities within the system, but much more needs to be done. This article discusses the major challenges faced by the child welfare system and offers policy and practice recommendations that can improve how children and families experience foster care.