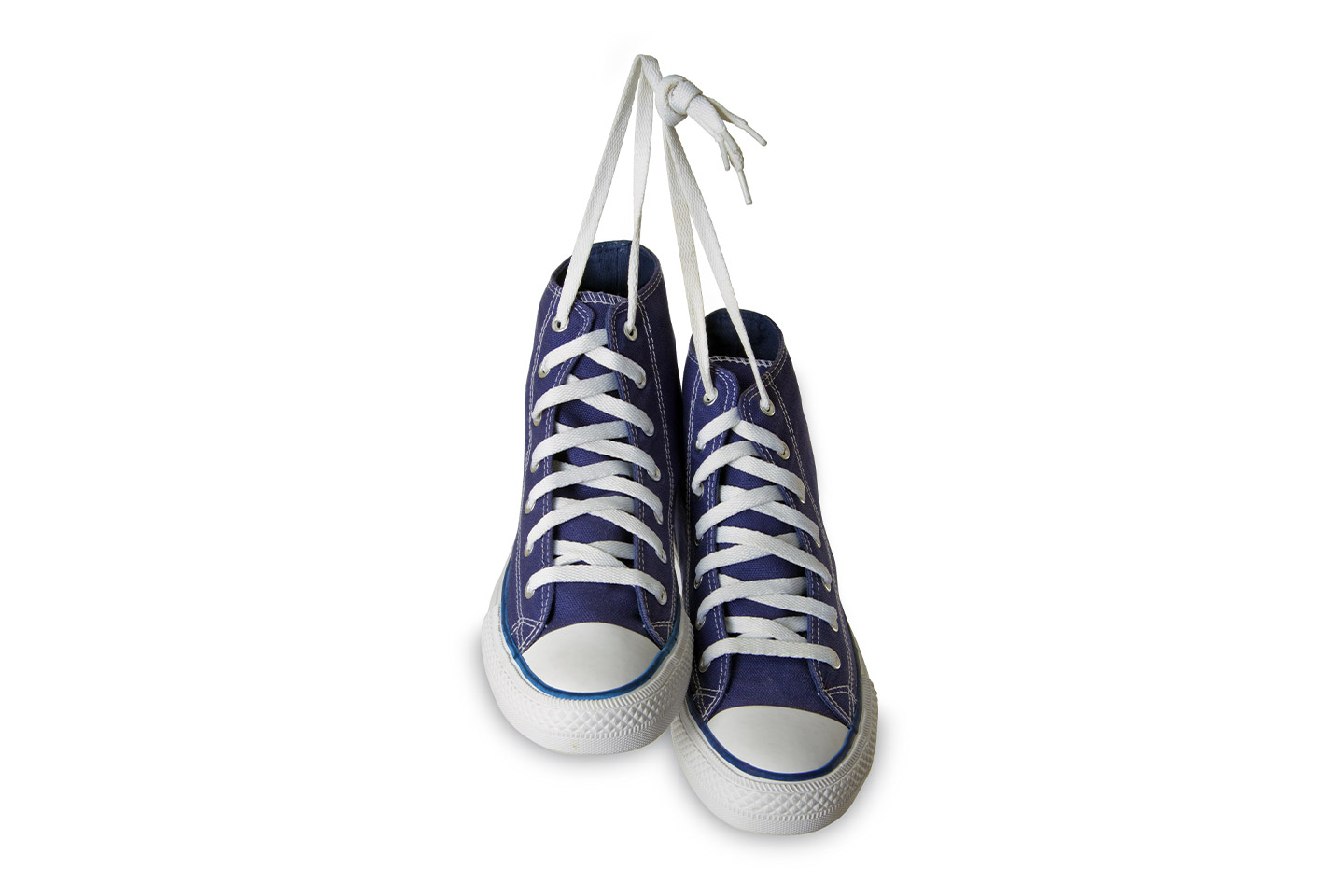 It was 1999 when Mona Prudy went to Guatemala to run a marathon. She was working as hairstylist, getting over a divorce, and raising three children under the age of five on her own . At that time, Mona was spoiling her kids. She felt guilty because they did not have two parents like regular kids. Mona spent loads of money on meaningless things.

She later described these objects as “unimportant” because they set such a bad example for her children. While she was running the marathon, she met a group of children dipping their feet in sticky black goo made from soil. She later learned they do this because they have no shoes.

This goo was supposed to protect their feet while walking on the hot roads. Later that day, Mona met an American orthopedic surgeon who was visiting the village. He told her if these children had shoes to wear, there would be less of a need for him to frequently travel to the region. His visits were to perform amputations of children’s infected limbs.Flying back home, Mona was thinking over and over about this encounter. She thought about her own kids who had tons of shoes. Some they don’t even wear.

Was she organizing her priorities right? She prayed and asked the Lord for enlightenment: “Tell me how I can help these kids!” Mona was determined to do something about it. Up on her arrival home, Mona told this story to neighbors, friends, relatives, and neighboring schools as well as to her own kids.

She collected lots of shoes — so many that her garage was overflowing! During the Christmas season, Mona flew back to Guatemala. She donated the shoes to an orphanage near the city. When she arrived, the children gathered around her, all barefoot. The nun told Mona that this might be their only Christmas gift this year. Mona was very moved during her mission and felt the pride of accomplishment.

However, the story did not end. As she was leaving, the nun asked a question that changed the course of her life: “When are you coming back?” Back in Chicago, Mona established the organization “Share Your Soles”. Theonly objective is to provide gently worn shoes to those in greatest need around the world! Church groups, scout troops, civic organizations, many people donated everything from slippers, to sandals and running shoes.

The organization was offered warehouse space from a local real-estate business, CenterPoint Properties. Shoes were washed and bleached. Dress shoes were polished by volunteers from more than 30 states who are organizing additional shoe gathering events. “Share Your Soles” grew so much that American Airlines offered to fly them to distribution sites around the world for free! The organization was able to send 13,000 pairs of shoes to New Orleans Katrina victims and 15,000 to Sri Lankan victims in Thailand.

In the past 11 years, over a million pair of shoes have been delivered to Central America, Southeast Asia, the Caribbean, Appalachia, Africa, Eastern Europe, American Indian Reservations and India. “No boundaries. No borders. Share Your Soles is not a political organization. We have no religious affiliation. We do not claim to know the causes of poverty throughout the world. We only know it exists, and we do what we can to help.” “I love delivering shoes, and sometimes I bring my kids along.

It’s my new way of spoiling them—by showing them how blessed we really are to be able to help others. They just love it and it beats anything I could buy them! Please visit shareyoursoles.org. Consider volunteering or contributing. “One dollar buys enough detergent to wash one load (30 pairs of shoes). Ten dollars pays for the packaging of 50 pairs of shoes. Make it a family, school or church project. And remember, it’s not only about the shoes. The shoes we take for granted can have a profound impact on a child’s life: they can be a form of transportation, a means for education (some kids aren’t accepted to school without shoes) and a source of self-esteem. A pair of shoes can mean all that. They can change a life.”