TEN REASONS WHY HITTING WHILE DISCIPLINING CHILDREN IS WRONG 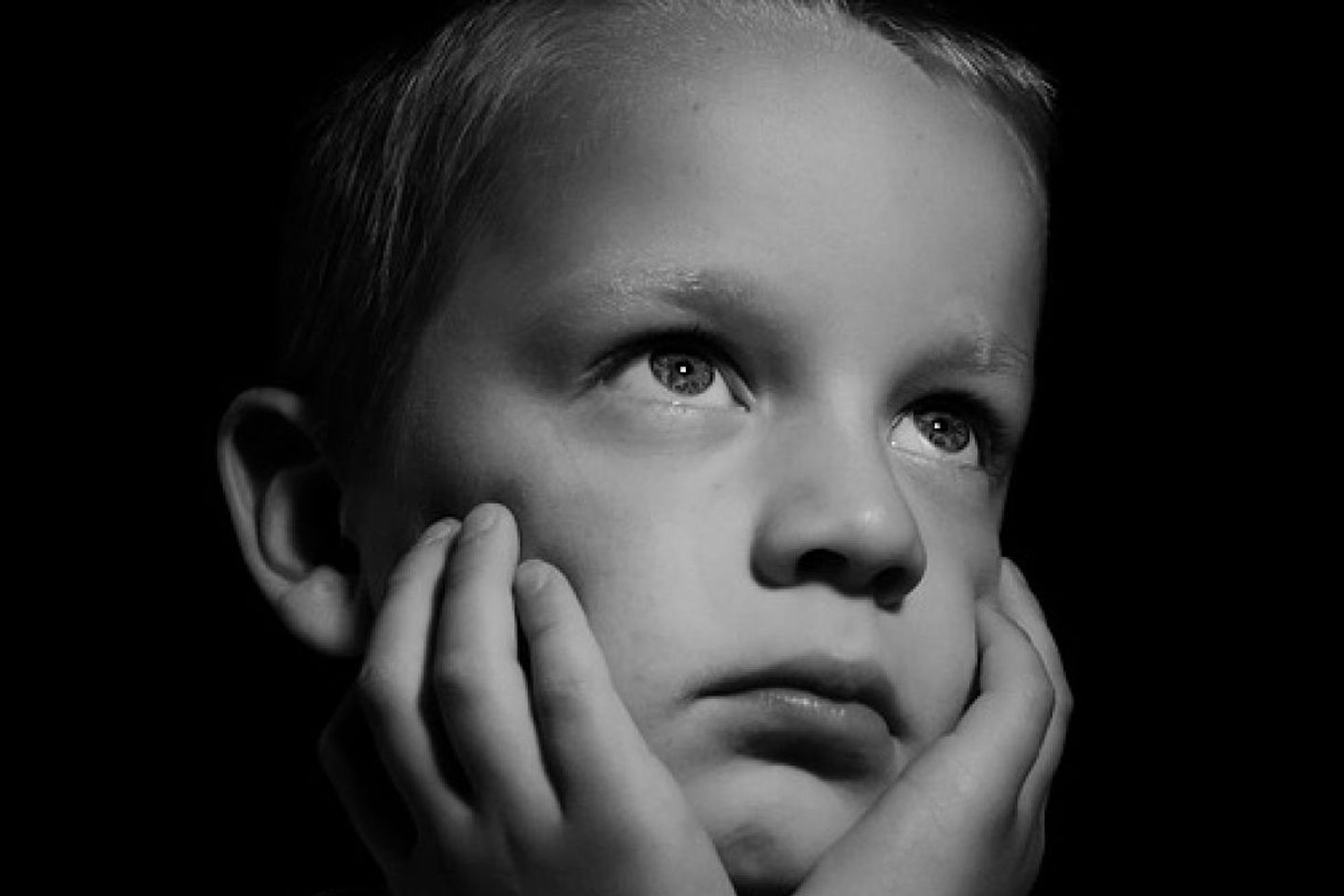 Parents play various roles throughout their childrens’ lives; they are the cook, the driver, the doctor, the role model, the teacher, the playmate…etc. Perhaps one of the most challenging roles they play is that of educator — the one that implements discipline.

Disciplining a child is not easy. It demands a high level of knowledge, patience and commitment. The most important and challenging commitment a parent makes is the one informed parents take against violence. Studies have shown that violence raises aggressive children and leads nowhere. This is only one reason why hitting is not the answer. Here are ten more: it does not work. Children often forget why they are being punished and hit. They tend to focus on the physical pain and not on the lesson learned. it teaches aggressiveness. Children are great mimics. They watch their parents for clues; then they imitate the behavior.

Spanking teaches them that hitting is acceptable because parents are often seen as role models. Countless studies have shown that the more a child is hit the more likely he is to become a hostile person and use aggressive behavior as a way to express his needs. it produces fear. Many children who are hit will learn to fear the parent instead of seeing the mother or a father as an object of respect or care or security.

This fear shakes the trust children have toward their parents and makes them resort to withdrawal behaviors. it generates anger. Every beaten child will feel that he is being treated with unfairness. The feeling of unfairness usually turns quickly to anger. On the outside, they seem compliant; but on the inside, they are harboring anger, an anger that threatens their well-being and their present and future relationships.

It diminishes self-esteem. Children use their parents’ perception of them as their self-image; they love themselves if their parents love them, and they devalue themselves if they are not loved. When a child is hit, he/she will immediately think that he/she is not loved or cherished, that he is weak and powerless and that he is a bad person! This erodes his self-esteem. it makes parents lose sight of alternatives.

Once a parent begins spanking, it is easy to forget about the other alternatives. There are many ways to discipline a child, all of which are far more effective than spanking. The next issue of “People Are Born To Shine” will hold a special article on “How To Discipline Your Child Without Violence”. Don’t miss the April edition! it can lead to abuse.

Parents will quickly get used to spanking, even if it is judged superficial. However, with time spanking becomes “abuse” and parents often end up crossing the line without realizing that the child could be marked for life. it hurts parents, too. Many parents don’t like spanking. They do not feel good about it as a form of discipline. After they spank their children, they feel guilty. They also feel powerless because spanking doesn’t work. it can erase happy childhood memories. Many parents work hard to build happy childhood memories. The hurt of spanking can easily replace these good thoughts. it weakens the parent-child relationship.

Spanking builds a wall between parent and child. Children look up to their parents and expect to feel secure, loved and cherished. Fear will make children lose respect for parents. The longer children are spanked, the less respect they build for their parents and the more behavioral problems will be encountered in the future.