A TOUCH OF ENCOURAGEMENT FROM MARTHA WILLIAMSON 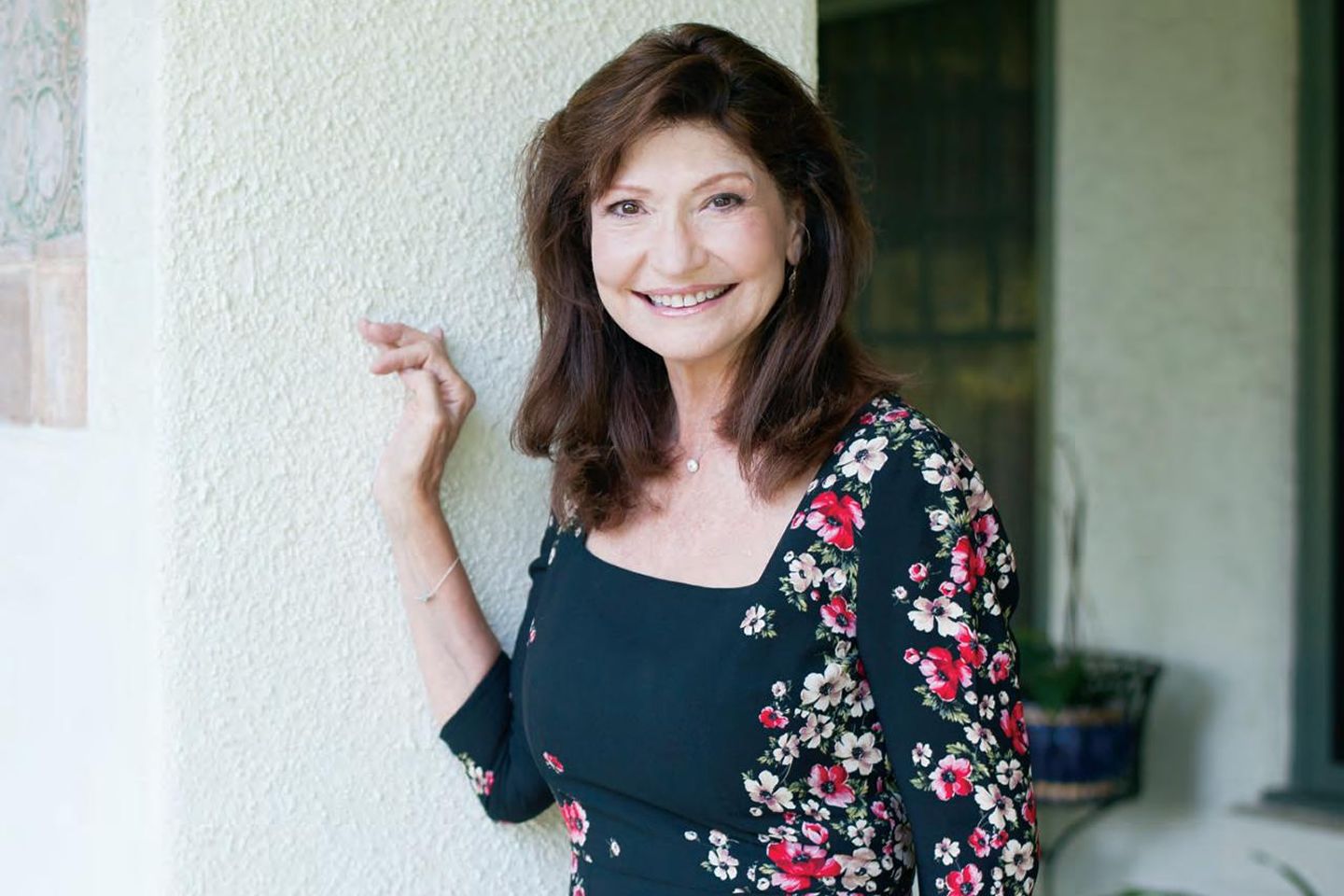 How much should we give? Have you ever heard someone say “don’t let your right hand know what your left hand is doing”? I never understood that expression and I didn’t even know it was from the bible! Then I heard a sermon on charity about giving from the heart.

The pastor told us that 2000 years ago, long before charitable foundations allowed us to charge donations to our credit cards, people gave to the poor and those in need by simply sharing with the people they passed on the street. Giving to the poor usually meant reaching into one’s pocket and dropping coins into a cup or into somebody’s hands.

The question is, do you reach in and freely give whatever you find there, or do you count out the pennies and decide how much you’re comfortable giving before you give it away? In other words, does your right hand know what your left hand is doing? I admit I don’t always give money to poor people on the street, but occasionally I will. I was at a park not long ago and I could see a man that I was approaching.He was most probably homeless. He was sitting on the ground, and from a distance, I could see people walking by him, some not bothering to notice him, some shrugging and indicating that they would help if they could but not today.

A few dropped in money into the can, but only after pulling a handful of coins from their pockets and counting out one or two to toss into the can before walking on. I made up my mind that I would put my hand into my pocket and no matter what I found there I would not let my right hand know what my left hand was doing; I’d give freely and without judging the man or assuming that I knew better what he needed or how much he needed and what he ought to do with it.

So I pulled out some coins and bills and I prepared to hand them to the gentleman on the sidewalk without even looking at what I was giving. There was a remarkable feeling that came from just giving without thinking. I felt joy and a great sense of peace and freedom, and as I approached him, that joy became a powerful lesson.

I realized that as I had been walking, deciding to not let my right hand know what my left hand was doing, the man on the sidewalk who was smiling and nodding with tears in his eyes had no hands at all.