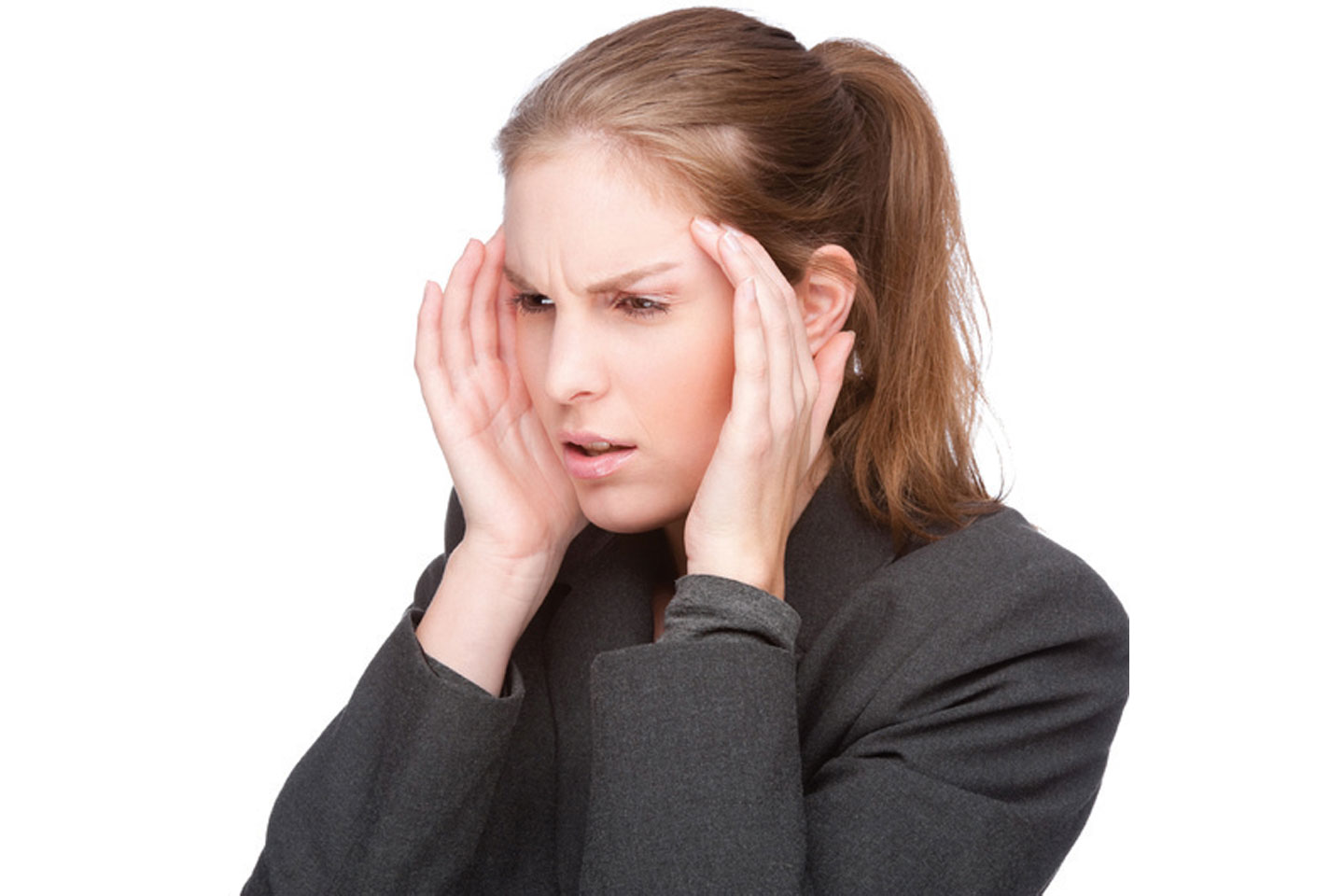 – Most “migraines” are actually sinus headaches – False- Sinus headaches are almost always followed by a sinus infection. Sometimes, migraines cause sinus symptoms, such as pain high in the cheeks and a stuffy or runny nose. However, if those symptoms are followed by pain, nausea, or sensitivity to light, you probably have a migraine.

– Women are more likely to suffer from migraines than men- True- Three out of four migraine sufferers are women, according to the Society for Women’s Health. Some studies link migraines to fluctuating estrogen levels, consequently, some believe that migraines in women occur right before, during or after a woman has her period. It is interesting to note that in childhood, boys happen to suffer more migraines, but that changes at puberty.

– Extra sleep Can prevent a migraine- False- Although lack of sleep is a common migraine trigger, too much sleep can also bring on a headache.

– Snacking between meals Can prevent migraines- True- Going for more than a few hours without eating causes your blood sugar to drop. This causes brain changes that trigger migraines.

– Migraines generally worsen with age- False- Your migraines may actually improve in time. A 12-year study of migraine sufferers at a Swedish headache clinic revealed that 29 percent of migraine sufferers stopped getting the headaches as they grew older. Of those who still had migraines, most in the study reported that the headaches grew less frequent and less painful.

– People generally feel great the day after a migraine- False- More than half of migraine sufferers experience the so-called “migraine hangover,” which can last up to two days after the pain stops. Also known as the “postdrome” phase, it can include fatigue, irritability, fuzzy thinking and sore muscles. a Few ways you can avoid migraines stay away from stress practice deep breathing, listen to music, swim…etc.

Drink a lot of water, make sure to drink up to 8 cups of water per day and drink even more if you consume alcohol or caffeine or if you have been in dry places like warm weathers and airplanes. Cut down on alcohol Keep blood sugar steady Have regular snacks and meals, which are slowly digested and can release their sugar gradually. Find your trigger foods It may be chocolate, citrus fruits, avocados, bananas and caffeinated drinks. Sleep well. Get six to eight hours a night and avoid oversleeping. Reconsider caffeine, limit your daily dose. Avoid strong aromas. Stay away from bright lights wear sunglasses.