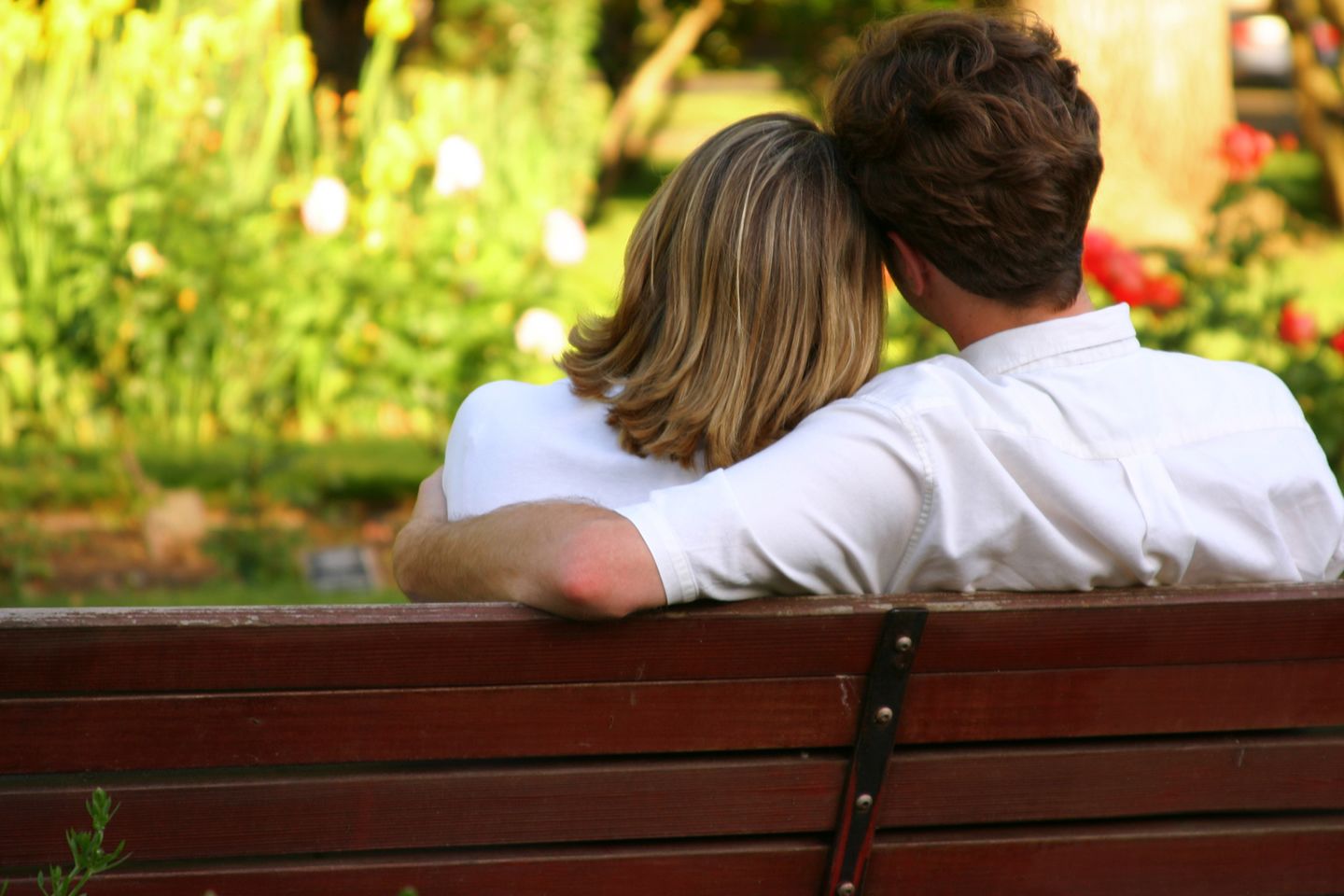 Couples who try to get healthy together are three times as likely to be successful as those who try solo, a new study shows. Research on more than 3,000 couples found individuals who tried to give up smoking, do more

exercise, or shed the pounds, were far more likely to succeed if their partner made similar efforts.
Researchers from University College London said that even partners of those who underwent weight loss surgery appeared to enjoy a “halo effect” – and were likely to lose weight alongside their spouse.
Scientists looked at 3,722 couples, either married or living together, who were enrolled into the English Longitudinal Study of Ageing.

They found those who tried to give up smoking, start taking more exercise or lose weight were far more successful if their partner was making similar efforts.