INVITING GOD TO YOUR WEDDING 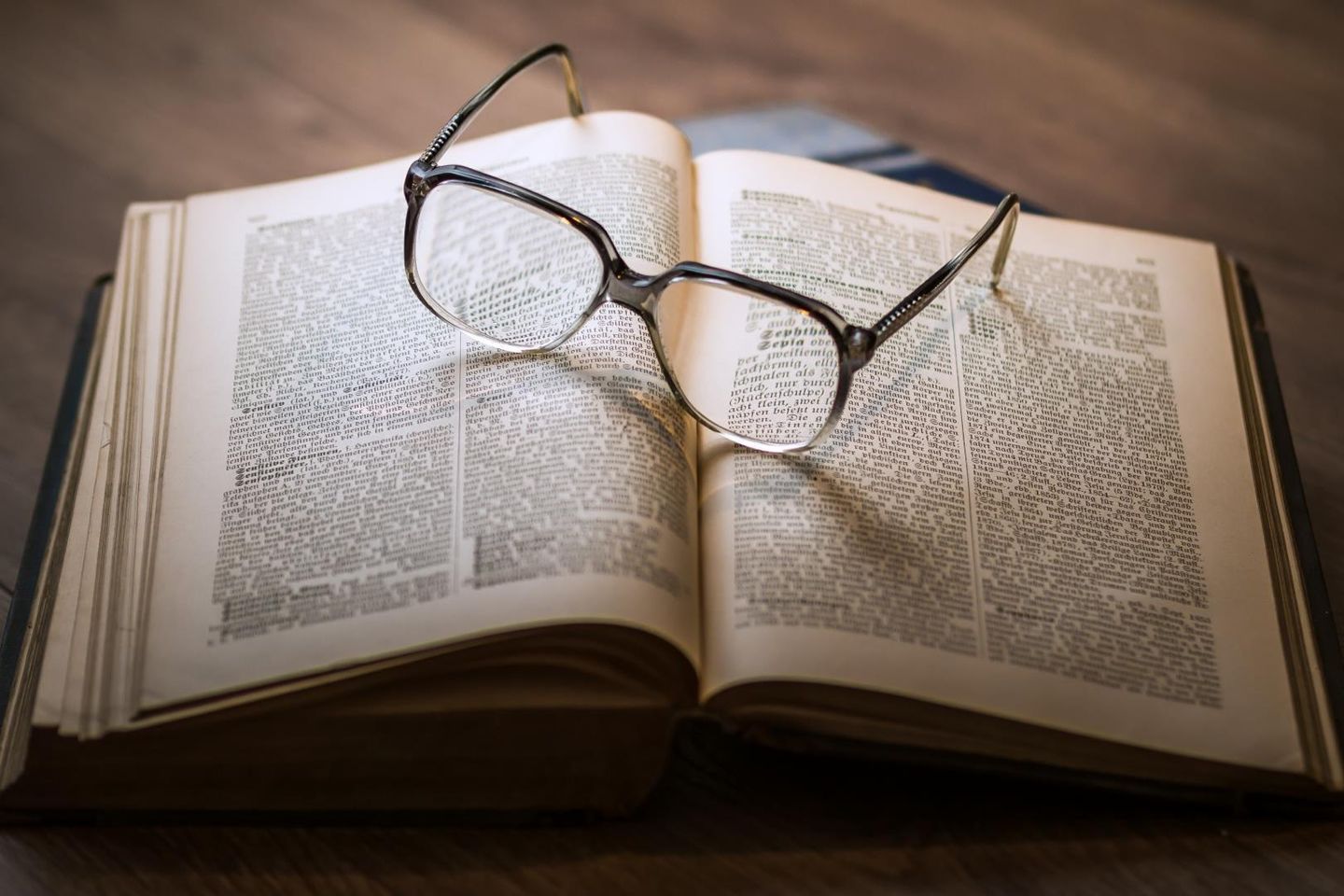 Inviting God To Your Wedding Martha Williamson, the executive producer of the hit television series Touched by an Angel, found herself in a spiritual dilemma when she began planning her wedding. Although she saw numerous books that told her how much money to spend and how many guests to invite and offered mindboggling check lists, she could not find a book that talked about how to create a wedding that celebrated the union before God. What soon became clear to Williamson is that she wasn’t interested in an elaborate “stage” wedding; she wanted to create a wedding that invited God’s presence. “Because when God is there, suddenly all your priorities are in order,” she writes.

In one chapter, “The Myth of the Dream Wedding”, Martha writes about weddings turning into compensation for things that didn’t happen in someone’s life, like never winning a beauty pageant or wanting the blowout party Dad didn’t let us have for high school graduation. In “Dousing Old Flames and Severing Soul Ties,” Williamson discusses letting go of those deep ties to old lovers in order to be fully present with your new beloved. She says: “You’re not just planning for a wedding, you’re preparing for a miracle.

That means doing some spiritual and emotional and psychological work beforehand. If you lose 20 pounds of emotional baggage, you’ll have a much better time at your wedding, and a much better marriage, than if you spent your time worrying about losing 20 pounds of fat before the big day”. “The habits and the commitment to follow God’s direction in problem solving begin as you prepare for your wedding. In the book, I describe it as being like when you were little and tried to braid your hair with only two strands.

The braids would fall apart at the first touch. But once you learned how to braid with three strands, it was strong and hard to pull apart. When my husband and I have a challenge or a problem, we never think of it as just the two of us arguing it out. It’s three of us. And God always wins”.