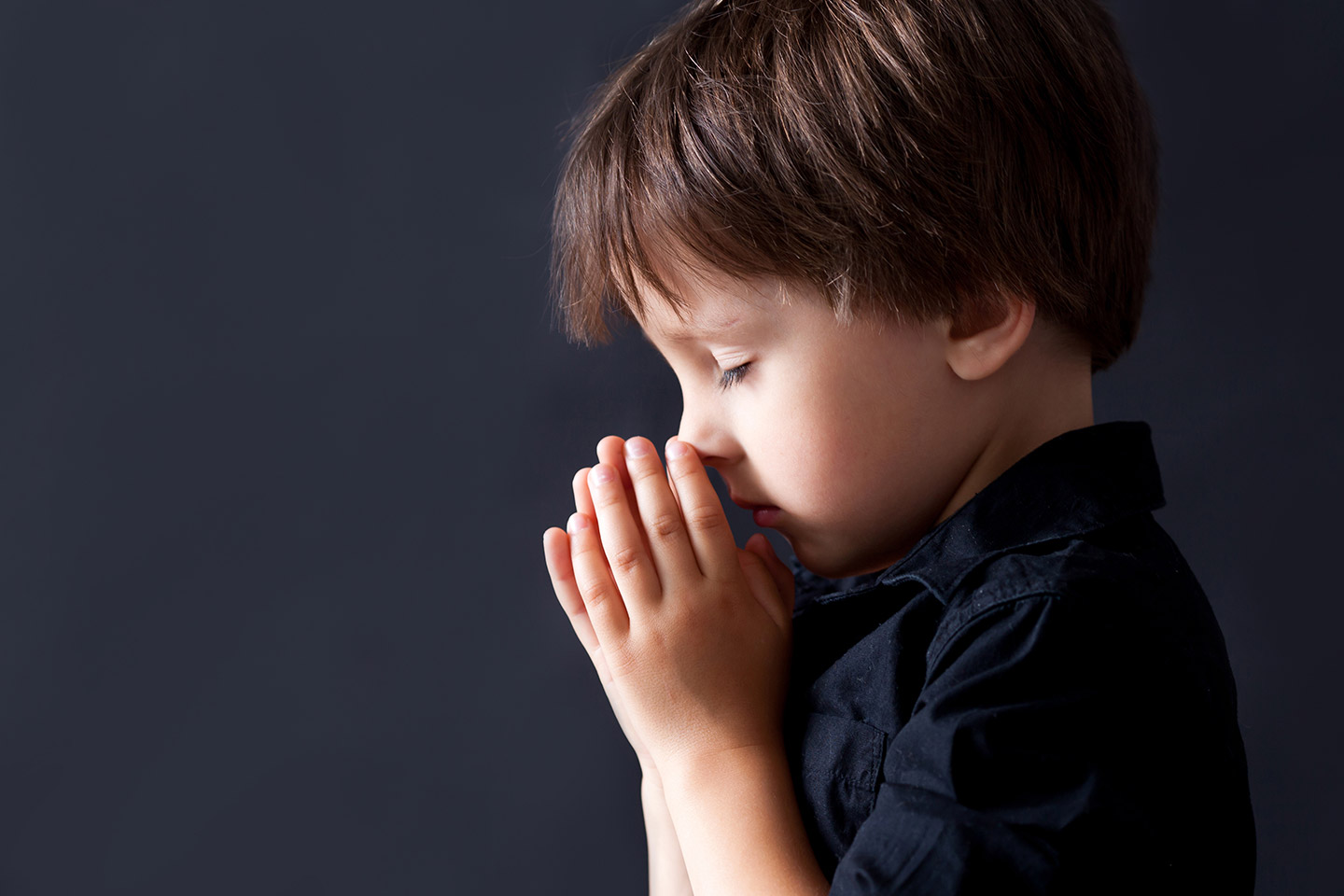 16 year old usually dream of smartphones, Xbox, expensive shoes… some even dream of getting their own car! Ronald Hennig just wanted a suit so that he could attend a relative’s funeral. “I didn’t really own even a shirt and tie or dress shoes,” he said. “I was [going to be] seeing some of my old family members, and it was kind of embarrassing to not have a suit when everyone else would have one.” The teenager, who had been in and out of foster care for much of his childhood, was living in a group home at the time.

His caseworker was unable to justify the nonessential expense. But an anonymous benefactor stepped in to help Hennig through a website called One Simple Wish. “I got custom-fitted for the suit, and I was able to go to the funeral,” said Hennig, now 18. “I could pay the same respect as everyone else.” One Simple Wish was born in 2008, conceived by Dannielle Gletow, to empower more people to support children who have been victims of abuse, neglect and abandonment in very simple yet meaningful ways.

Each child’s wish is posted online, and anyone can contribute in order to make that wish come true—from tangible items such as a bicycle, a varsity jacket or school supplies, to an experience like music lessons or a trip to the theater. Since 2008, the nonprofit has granted more than 6,500 wishes for children living in 42 states. “All children deserve happy childhoods.

One Simple Wish creates them.” In the U.S. alone, “there are thousands of children in the foster-care system who go without those normal childhood experiences that many of us have had,” said Gletow, 34. “These kids are separated from their parents. They’re separated from their siblings. They really don’t have people to ask. … A lot of them decide that it’s not worth wishing anymore because it isn’t going to happen.” Since 2006, Gletow and her husband, Joe, have been foster parents to several children, eventually adopting one of them.

Over the years, many friends and family members expressed a desire to help other children in the system, short of becoming foster parents themselves. According to the U.S. Department of Health and Human Services, more than 400,000 children were living in the U.S. foster-care system in 2011.

But Gletow fears that, too often, we don’t see what these numbers represent. “These are individual children that have individual wishes and individual personalities and wants and needs and dislikes and likes,” she said. “And I wanted to share those with people so that… they could see that this wasn’t about nearly half a million children that are in foster care. This was about this young man who wanted to go to karate lessons with his friends at school.” The most common wishes on One Simple Wish typically cost $10 to $100, and they generally do not exceed $500. Higher-priced wishes can be granted by pooling the resources of multiple donors. “The wishes that don’t seem like the basic necessity are (often) the ones that are the most important,” Gletow said. “Because those are the wishes that are really just a kid being a kid, and asking for something that they want to have fun. “Anybody, anywhere, anytime can go on our website, and they can look at hundreds of wishes that are posted on behalf of children in foster care and children in vulnerable family environments,” Gletow said.

“These small things make an enormous difference in the life of a child who has spent their entire life wondering if anybody cares about them.” All the wishes on One Simple Wish are submitted by approved social service agencies and caseworkers. Once the wishes are reviewed and posted to the website, donors can post funds to make a wish come true. “It’s just like online shopping, but at the end you get to give a gift to a child who will thank you more than you could ever imagine,” Gletow said. “When a child’s wish is granted, we are reassuring them that their voices are being heard.” Thanks to Gletow and other human development projects targeting foster youth “I’m now able to apply to college, and I know that I have a competitive résumé,” said Hennig, who participated in skills development programs last year. “I know how to be just as equipped as every other teenager my age. And I’ve gotten all of the same skills that parents would pass down to their children.”

Gletow says this is what keeps her going. “It’s up to every individual person to say all of our children deserve better. Not just the ones that are born into good circumstances… That’s what I’m going to do with my life. I want my life to be a life of purpose.”

Please visit www.onesimplewish.org to learn more about this amazing iniative!