“WHATEVER” DOES IT MEAN? 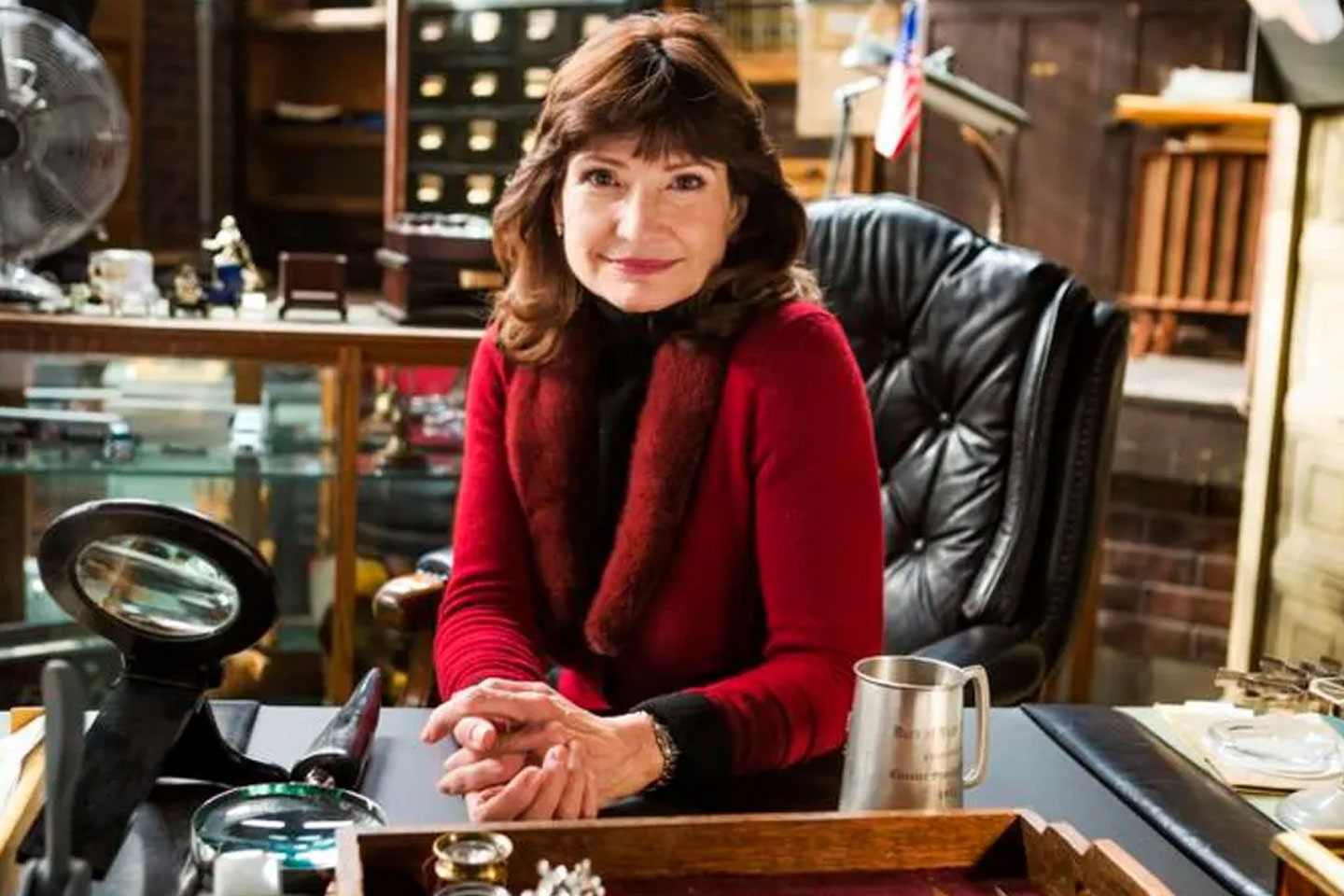 Times change and sadly, sometimes words do too! My husband and I try to be as strict as we can be with our children on the subject of watching television. Sometimes I would like to say “No TV Ever!” I actually know some folks who have thrown out their televisions and their children seem to be doing just fine.

However, it is a little too hard saying “No TV!” when you happen to have spent your entire adult career making television programs! Granted I tried to make television shows that I was proud of and I don’t believe there is anything I was responsible for that I would be ashamed to show my children. But I cannot force my children to watch nine years of “Touched by an Angel”!

On the other hand, we try to keep a few firm TV rules. For example, if I hear certain words (usually four letters words) spoken on television, I immediately pick up the remote and hit the off button. I am sure you can guess what some of those words are. But you might be surprised to hear that some of the words I hear on television that I don’t want my little ones to consider acceptable have more than four letters in them. One of the most offensive words that seems to be used in television these days, particularly in so called “kid shows”, is the word “whatever”. I don’t know how it began but somehow along the line “whatever” became the “cool” thing to say to shut somebody down and let them know that you weren’t interested.

It is really another way of saying I am bored. I don’t really care and by the way I think you’re an idiot. Adults say ‘whatever’ to kids, kids say it to other kids, and most disturbing to me — kids say it to their parents. “I need to help with the dishes before you do your homework please.” “Whatever!” “I thought we might invite you Aunt Ellen over to dinner tomorrow, what do you think?” “Whatever!”

I have been thinking a lot this month about words and about how words we use reveal so much about ourselves. Isn’t it strange that a word that holds such positive possibility as the word “whatever” has now become a three-syllable verbal shrug that automatically shuts down the potential for any conversation.

The English language of course is always changing and I must not dwell on what is unfortunate transformation; but I still prefer the original limitless possibilities of “whatever”. Whatever is good, whatever is honorable, whatever is true, whatever is right, whatever is pure, whatever is lovely, whatever is of good reputes says the Bible! If there is any excellence and if anything is worthy of praise, dwell on these things.