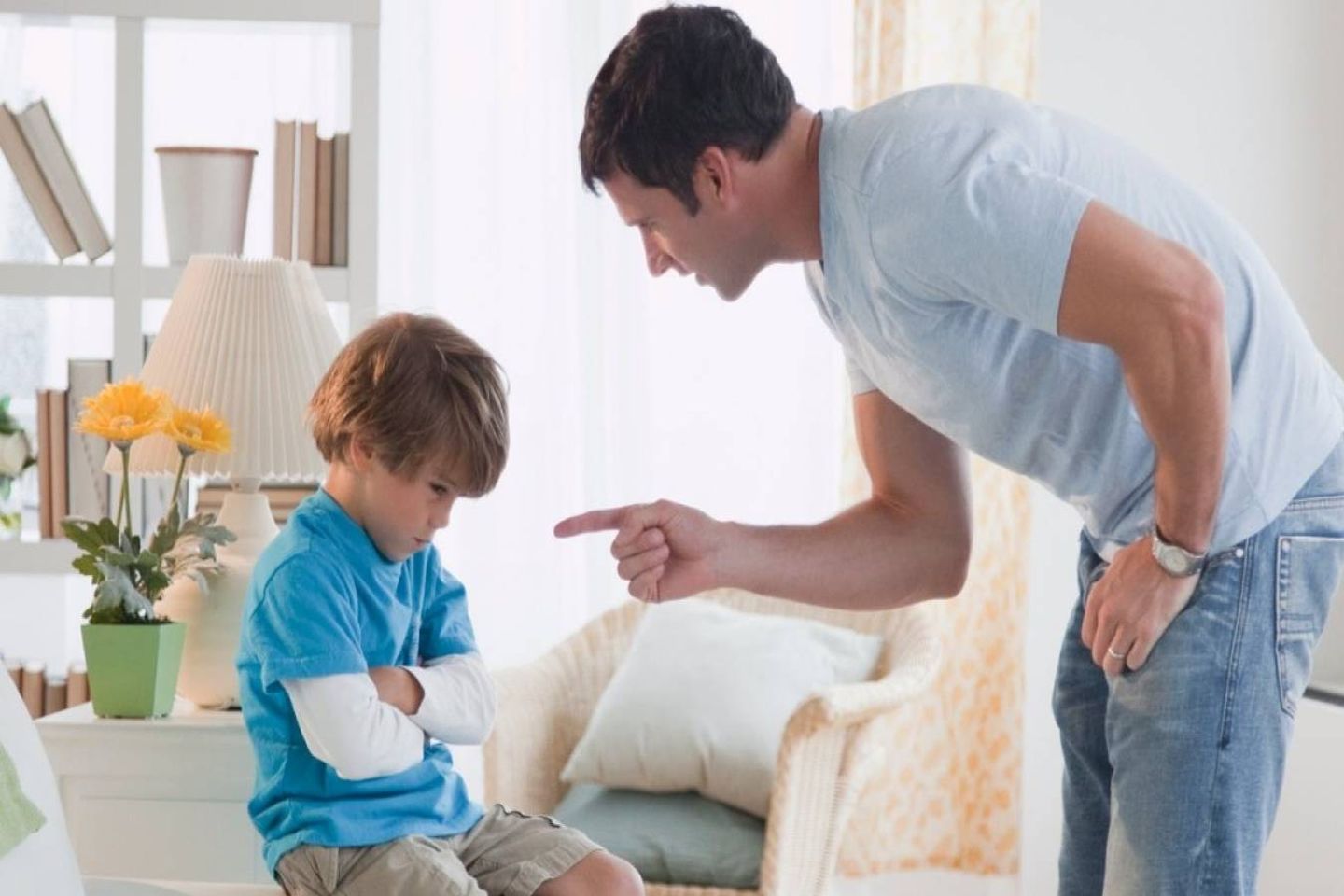 20 discipline Ideas that really Work! Drawing limits and establishing boundaries come automatically with the parenting package! All parents struggle with discipline at one time or another. Unfortunately, many resort

to spanking and hitting to gain respect and have children do whatever is asked of them.

In our previous issue of People Are Born To Shine we highlighted Ten Reasons why hitting while disciplining children is wrong. Below are alternatives that any parent will find useful!

1- Be firm. Set reasonable limits that are appropriate to your child’s age. Explain those limits in verbal ways, and enforce them in a firm manner.

2- Be consistent. If you allow jumping on the bed one day and prohibit it the next, you’ll only confuse your child and undermine your attempts to get him to listen when you ask him to do something.

3- Compromise. Kids can’t always tell the difference between big and little issues. So give in on a few small things once in a while (an extra piece of birthday cake at the end of a long day might avoid a tantrum). That will give the child a feeling of control and will make it easier for him to go along with the program on the bigger issues (holding hands while crossing the street, for example).

4- Be assertive and specific. “Stop throwing your food now.” is much more effective than “Stop that!”

5- Give choices. Kathryn Kvols, author of Redirecting Children’s Behavior, suggests that if your child is yanking all of the books off a shelf in the living room, you could say, “Would you like to stop knocking the books off the shelf or would you like to go to your room?” If he ignores you, gently but firmly lead the child to his room and tell him he can come back into the living room when he’s ready to listen to you.

6- Cut down on the warnings. If the child knows the rules, impose the promised consequences immediately. If you make a habit of giving six preliminary warnings and three “last” warnings before doing anything, your child will learn to start responding only the eighth or ninth time you ask. Link consequences directly to the problem behavior. Don’t forget to clearly and simply explain what you’re doing and why: “I’m taking away your hammer because you hit me,” or “I asked you not to take that egg out of the fridge and you didn’t listen to me. Now you’ll have to help me clean it up.”

7- No banking. If you’re imposing consequences, do it immediately. You can’t punish a child at the end of the day for something (or a bunch of things) he did earlier–he won’t associate the undesirable action and its consequence.

8- Keep it short. Once the punishment is over get back to your life. There’s no need to review, summarize, or make sure the child got the point.

9- Stay calm. Screaming, ranting, or raving can easily cross the line into verbal abuse that can do long-term damage to your child’s self-esteem.

10- Get down to your child’s level. When your talking to your child- especially to criticize- kneel or sit. You’ll still be big enough that he’ll know who the boss is.

11- don’t lecture. Instead, ask questions to engage the child in a discussion of the problematic behavior: “Is smoking cigars okay for kids or not?” “Do you like it when someone pushes you down in the park?”

12- Criticize the behavior, not the child. Even such seemingly harmless comments as “I’ve told you a thousand times…” or “Every single time you…” gives the child the message that he’s doomed to disappointing you no matter what.

13- Reinforce positive behavior. We spend so much time criticizing negatives and not enough time complimenting the positives. Heartfelt comments like “I’m so proud of you when I see you cleaning up your toys,” go a long way.

14- Play games. “Let’s see who can put the most toys away” and “I bet I can put my shoes on before you can” are big favorites. But be sure not to put away more toys or to put your shoes on first- kids under five have a tough time losing.

15- Avoid tantrums. Learn to recognize the things that trigger your child’s tantrums. The most common include exhaustion, over stimulation, hunger, and illness. Keeping those factors to a minimum will go a long way toward reducing tantrums.

16- No shaking. It may seem like a less violent way of expressing your frustrations than spanking, but it really isn’t. Shaking your baby can make his little brain rattle around inside his skull, possibly resulting in brain damage.

17- No bribes. It’s tempting to pay a child off to get him to do or not do something. But the risk- and it’s a big one- is that he will demand some kind of payment before complying with just about anything.

18- Be a grown-up. Biting your child or pulling his hair to demonstrate that biting or hitting is wrong or doesn’t feel good will backfire.

19- Guaranteed. Offer cheese with that whine. Tell your child that you simply don’t respond to whining and that you won’t give him what he wants until he asks in a nice way- and stick with it.

20- Set a good example. If your child sees you and your partner arguing without violence, he’ll learn to do the same. If he sees you flouting authority by running red lights, he’ll do the same.

Source: Armin Brott, Author of The New Father: A Dad’s Guide to the Toddler Years, 100bestcompaniesfordads.com