GIVE A SONG TODAY, CHANGE A LIFE FOREVER! 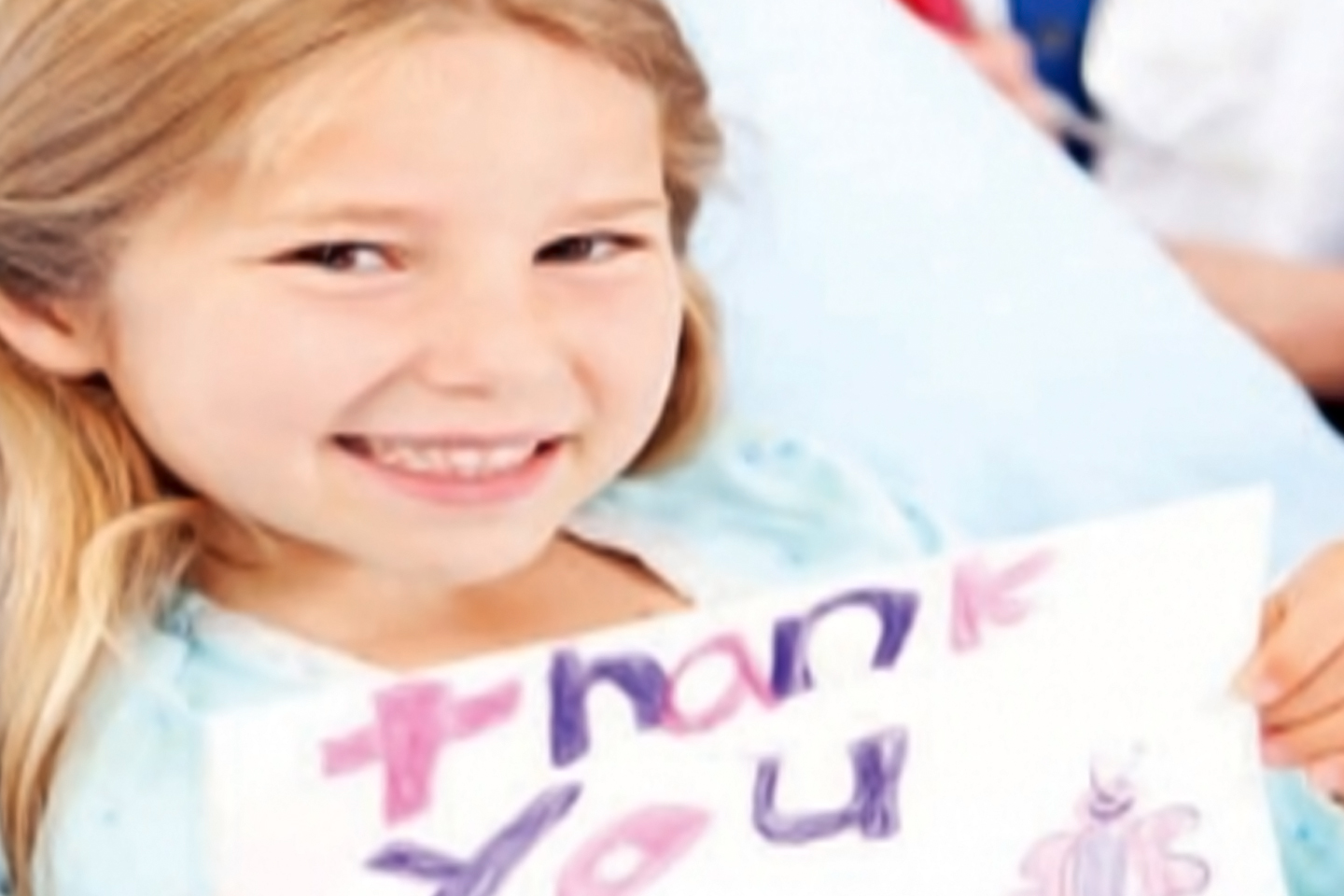 John Beltzer is a singer and songwriter who found himself at a professional crossroad in 1996 when he had lost a record deal. He felt devastated and wanted to make a significant change in his career. He decided it was time to make a difference, and turned his attention toward a very young audience — children with chronic and terminal illnesses.

Betzer contacted St. Jude’s Children’s Hospital in Memphis, TN, and began writing songs for each child , one at a time! “The very first ‘Song of Love’ I ever wrote was for five-year-old Brittany who had cancer. I mailed out the song, and two weeks later I got the call that would change my life.

Brittany’s mom was on the other end of the line and she told me that someone wanted to talk to me. I then heard the cutest little voice say, “Thank you for my song.” After that defining moment, there was no turning back! I hung up and cried for half an hour. I knew that call was all the Grammy award I was ever going to need.” Children typically tend to play the CD’s over and over again: they cannot believe they hear their own names and all the things they like mentioned in the songs.

The enthusiasm, beauty, and spirit reflected in each song alsotouches the lives of family members, friends, and hospital staff, who all soon find themselves singing along with the music. And, the ongoing therapeutic value of each composition deeply affects not only the child, but also everyone involved with the patient’s struggle. “The Songs of Love Foundation is a nonprofit organization dedicated to providing personalized songs for children and teens currently facing tough medical, physical or emotional challenges free of charge”. Betzer founded “The Songs Of Love Foundation” 10 years ago.

Today, the Songs of Love Foundation has enlisted more than 500 professional songwriters to write and record customized songs for 8,000 seriously ill children across the nation. Beltzer has written about 1,000 songs himself. Celebrities, including Michael Bolton, Billy Joel, Ronnie Spector, David Lee Roth and the Broadway cast of Titanic, also have volunteered their talents.Nancy Harrison, 56, of Oklahoma City, Okla., recently requested a song for her 5-year-old grandson Mikey, who’s battling lymphoma. “He had just started a really tough treatment,” Harrison says. “School was starting and he didn’t want to go because he didn’t have any hair.

We surprised him with the song and he lit up like a candle. We were all crying. It really gave him some kind of power.” Currently the foundation produces about 160 songs a month. The process starts when a family member or caregiver fills out and submits a Songs of Love profile form downloaded from the foundation’s website www.songsoflove.org, or provided by the hospital. The child’s name, interests and hobbies, as well as names of friends, pets and family members, are then integrated into a song written just for him or her, professionally recorded and delivered on cassette or CD to the child’s bedside.

Turnaround for a customized song is typically four to eight weeks, but can be as little as 24 to 48 hours in dire circumstances. Costs and overhead average about $250 per song, but there’s no charge to families. Five-year-old Betsi Kennedy of Madison, WI, received her Song of Love while undergoing chemotherapy for a brain tumor. “We can’t get it out of her CD player,” says Betsi’s mom, Debi Kennedy, 35. Months later, it remains a source of strength. “Receiving this song,” Kennedy says, “has been like a ray of sunshine at just the right time.”