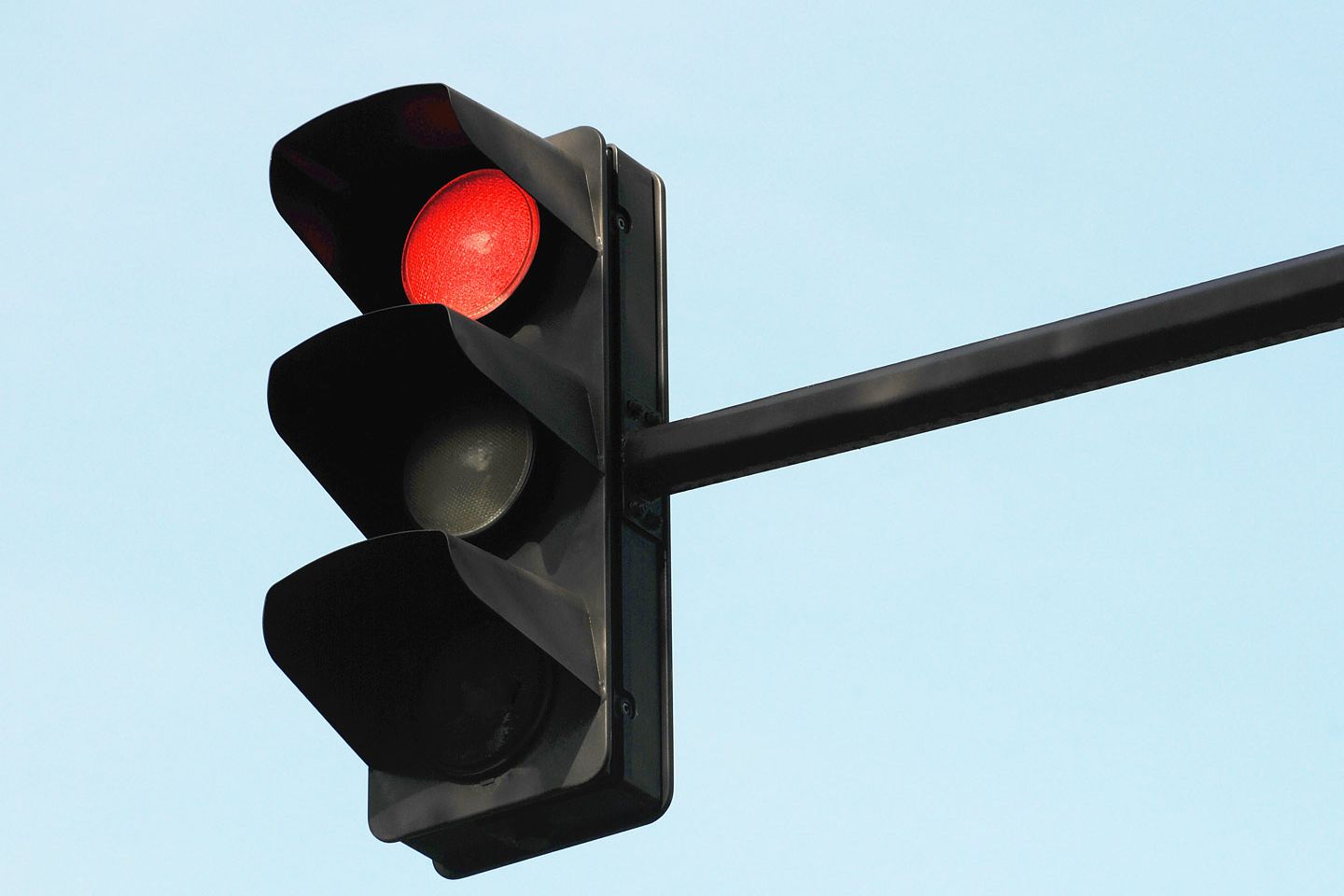 If our world were an endless highway, Greece would be the left lane. Not because Greeks have the fastest cars or they are the best drivers, but because they cannot even think about driving anywhere other than the left lane. ‘To-be-the-first-in-the-row’ is every Greek’s middle name.

Speed is not the issue. Greeks have to be in front of anyone else. At red lights, they stop their car right up to the white line, not an inch away, awaiting anxiously, counting to 12 and gunning the engine, prepared to start. Sitting next to a Greek driver is a thrilling experience. You watch him sing, smoke, shout and talk on his mobile (without using a hands-free device).

The radio is blaring, the cigarette is hanging from the left hand that is hanging out the window, and he’s shouting at his friend/wife/son/girlfriend/other drivers (never to his daughter or mother) or she’s shouting to her friend/son/daughter/mother/other drivers (never to her husband), they’re driving as if they are the only drivers on the road and, of course, they are talking on their mobile with the person they’re about to meet within the next few minutes. Greeks have names for the traffic lights. The red one is called Stamatis (a real Christian name, his nameday falls on February 3), meaning “stop the car right now”.

The green light’s name is Grigoris (another Christian name, nameday on January 25) meaning go as fast as you can”. For the Road Traffic Act, the orange light represents a step behind the red one, and means “Slow down.” or “Slowly stop your car.” or “I’ll become red in a minute. Stop your car”. For Greeks the orange light could be a shade of red, has nothing to do with the green light, but still is not exactly red.

So they just have to speed, speed, speed and try to pass along this light while it is still orange – as they really do not want to break the law!