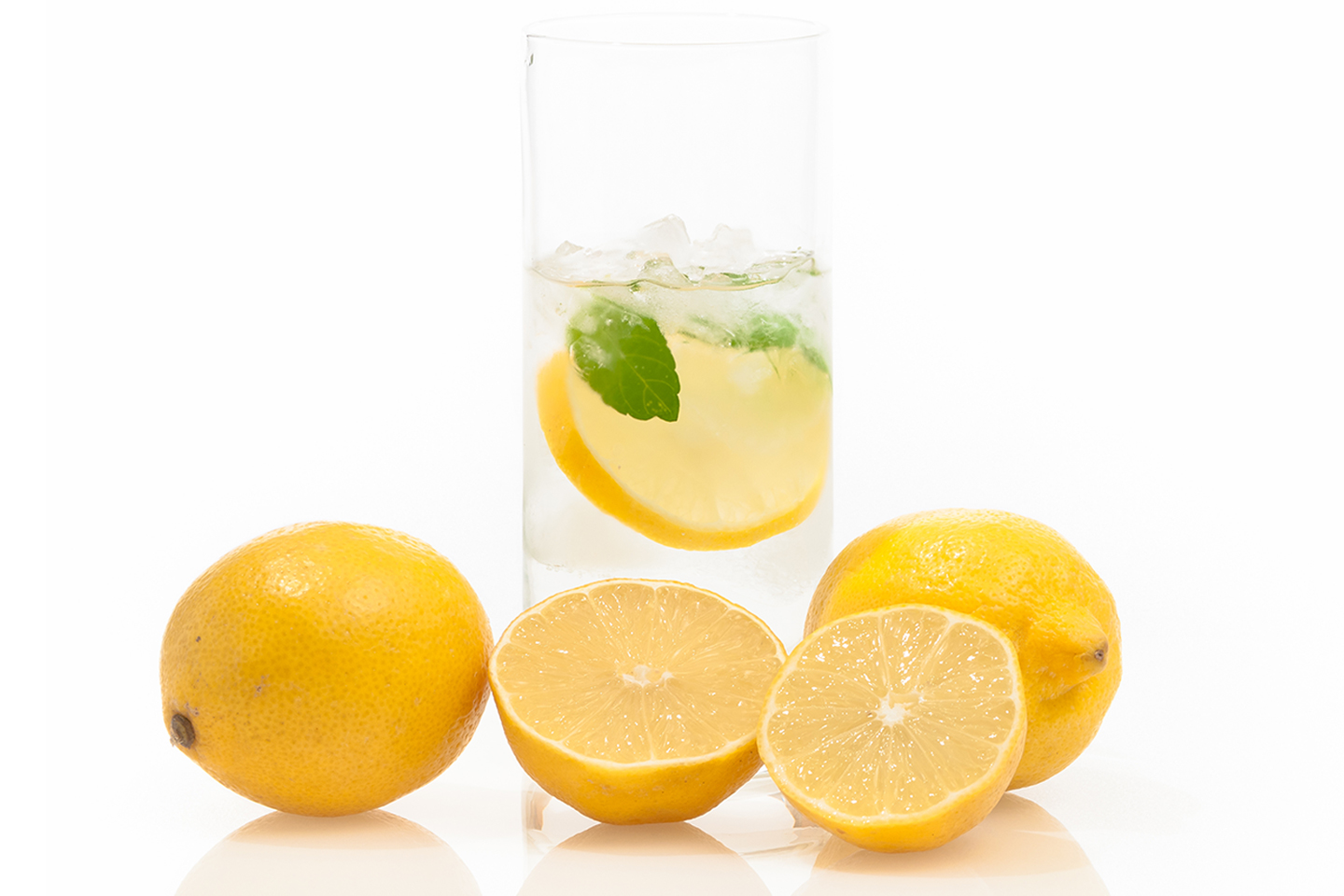 Build a lemonade stand in your community to quench the thirst of someone in your neighborhood, as well as someone half-way around the world! Then, donate the profits to Lemon: Aid at Blood: Water Mission and provide your friends in Africa with clean, safe water. It’s likely that at 10 years of age, most of us were thinking about bicycles, swimming pools, and spelling tests.

At that age, Lulu Cerone was singlehandedly creating, organizing and executing a large-scale, school-wide fundraiser to help earthquake victims in Haiti. “After the [2010] earthquake in Haiti, I realized the world was so much bigger than I thought it was.” Encouraged by her parents, Lulu rallied 24 classmates and created a lemonade stand to raise funds.

The idea for a lemonade stand came easy. “It was the classic fundraiser I’d been doing since I was little.” Lulu added a twist: she told her classmates it was a competition and made it a boys against girls face-off to see who could raise the most money. “There were stands all over town with kids competing.” The idea worked and Lulu’s campaign raised over $4,000 for two nonprofits, Hollywood Unites for Haiti and UNICEF. Now 13-years-old, Lulu is tackling clean water in Sub-Saharan Africa through her cause, Lemon-Aid Warriors. She is collaborating with Blood: Water Mission, a nonprofit organization building fresh water wells in Sub-Saharan Africa, to provide clean water to communities.

Lulu came across the organization after Googling nonprofits and found their mission exciting. After watching a Blood: Water Mission video, she was hooked. Coincidentally, they had their own lemonade fundraiser and a partnership developed. Today, Lulu is targeting a new generation of child organizers like herself by inspiring a sensational new idea: PhilanthroParties. “I want to change the way my generation parties, so I created a philanthroparty planning service. Instead of birthday presents, people donate money to whatever cause they choose.” Lulu helps mentor young cause leaders in her community by drafting cool activities and calls to action for the parties, including brainstorming game ideas and raffles. She’s also working with nonprofits to craft their own philanthroparties specific to their needs.

Lulu’s efforts have raised more than $20,000 in four years, including this year’s Birthday Wish. More importantly, her mentoring is paving the way forward for more young, energetic warriors and philanthropists to call us to action. In the future, Lulu hopes to visit some of the places she’s been trying to help. “Right now I want to spread the word about Philanthroparties. I’ve always wanted to visit countries in Africa as well…some time really soon.” Follow the source link below to catch a glimpse of Lulu talking about her work with Lemon-Aid Warriors.