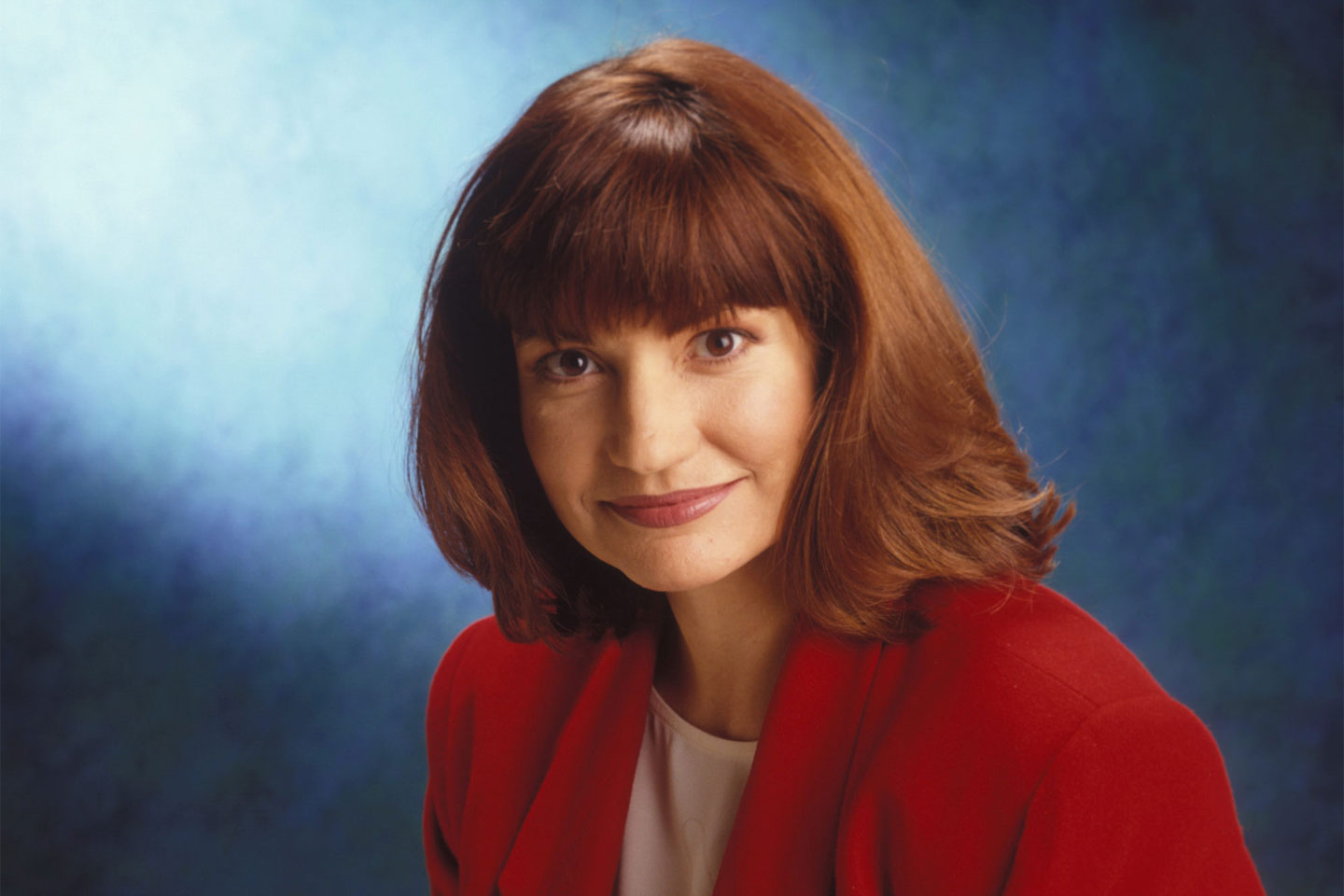 One lonely soldier’s promise changed Christmas Eve in Denver for 40 years! For over 30 years, my father directed a tiny little choir of professional singers who only sang together one night a year. It consisted of eight local Denver soloists who walked up and down the halls of hospitals on Christmas Eve and sang Christmas carols to the patients who were too sick to go home for the holidays.

The tradition was started by a man named Frank Farmer, Frank had been one of the lost and frightened soldiers recovering in a military hospital at the end of World War II. The story goes, he was just about ready to give up one Christmas Eve, until a small group of volunteers began caroling through the halls and Frank heard the old familiar carols of his childhood for the first time in a long long while. That night Frank promised God that if he ever got out of the hospital, he would start his own little choir of carolers and return to others the blessing of hope that he was given that Christmas. How often have we found ourselves in trouble, in a jam, or in pain, and promised God that if he would only do this or that, we would give him something in return? Well, first of all, I don’t believe God makes deals with us.

God is a God of mercy not a God of bargains. I don’t think there is anything that we could trade with him to receive his grace. That trade has already been made for us by Jesus Christ. Not to mention, I think God knows us well enough to understand that most of the times even when we make bargains like that, once the storm has passed, very few of us remember to keep that side of the bargain. Nevertheless, Frank Farmer was one man who never forgot his commitment to pass on the gift that he was given.

He returned to Denver and founded the Frank Farmer Octet, and for almost 40 years, the halls of Denver hospitals were filled with the sounds of caroling on Christmas Eve. My father became the director of that little group when I was a little girl, my mother and sisters later sang in that choir and it was my dream to sing in it too one day! And the night I became a member of the Frank Farmer Octet was the Christmas Eve I will never forget.

It was the Christmas Eve I had always dreamed of, but never ever could have imagined. I was 16 when I was finally allowed to spend Christmas Eve the way I wanted to, just with my parents! Every Christmas Eve I stayed home with a babysitter while my parents spent it doing something that I will always be proud of, they were part of the Frank Farmer Octet in which all members gave up their Christmas each year to caroling the halls of all the Denver hospitals.

Hospitals don’t like to keep people there over the holidays, and only the very sick are there on Christmas Eve. Year after year, my parents were part of a beautiful and beloved Denver tradition that brought comfort to hundreds of the sick and dying and their families. I begged my parents to let me become one of those singers and finally at 16 they allowed me to become an alto in the group. so long before joining them.

This was not a Christmas party; it was a Christmas mission, and you never knew from year to year how it would end. That year we put on our choir robes, turned on the flickering electric votive candles and followed my father up one hall and down the other.

We drove in the snow across the town from one hospital to the next until we found ourselves at the last one, which the snow almost prevented us from reaching. As we walked down the second floor, a nurse ran out to us from the ICU and called us in. She gathered us around the bed of a man who was obviously in his last hours. His wife leaned over and whispered something to him, and with a great effort, he gave her a slight nod. “Do you know Oh! Holy Night? It is his favorite” she said. My father turned to my mother and gave her a look that said, “Can you do this”? She nodded, and she began to sing in her beautiful clear soprano with the rest of us humming harmony underneath. I will always remember how the tempo she picked was somehow in time with the hollowed beats of the heart machine.

BEEP, BEEP, ♫ Oh Holy Night, ♫ The Stars Are Brightly Shining ♫ BEEP, BEEP… the longer she sang the more the tears ran down the man’s face and the harder his wife squeezed his hands as one after another of us just couldn’t sing anymore. But, mother, kept on singing ♫ Fall On Your Knees ♫ BEEP, BEEP ♫ Oh Hear the Angel’s Voices ♫ BEEEEEEEEEEEEEP. And he gasped… And he was gone. And through her tears his wife smiled at my mother and my mother nodded at her and kept singing ♫ Oh Night Divine ♫ Oh Night ♫ Oh Holy Night ♫ and it was a holy, holy night. May the miracle of God’s love and his free gift of eternal life and peace be yours this year and always. Merry Merry Christmas!